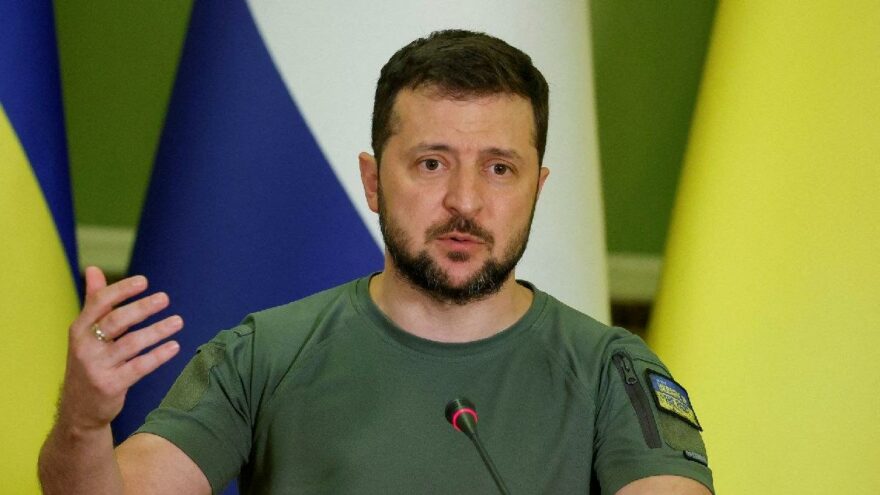 Ukrainian President Volodymyr Zelensky blamed Russia for the attack in Olenivka and said Russia should be recognized as a terrorist state.

Giving a statement about the attack that resulted in the death of 50 Ukrainian prisoners of war in Olenivka, Zelensky said, “The world looks at the facts. All evidence will be collected regarding this crime committed by the invaders. He added that Who sanctioned this attack, who carried out it, who carried it out, everything will be known.

Invitation for investigation from Russia

The Russian Defense Ministry argued that the United States and Ukraine were responsible for the attack in Olenivka.

In a statement made by the ministry today, it was announced that officials from the United Nations and the International Committee of the Red Cross were invited to conduct an impartial investigation into the attack in Olenivka.