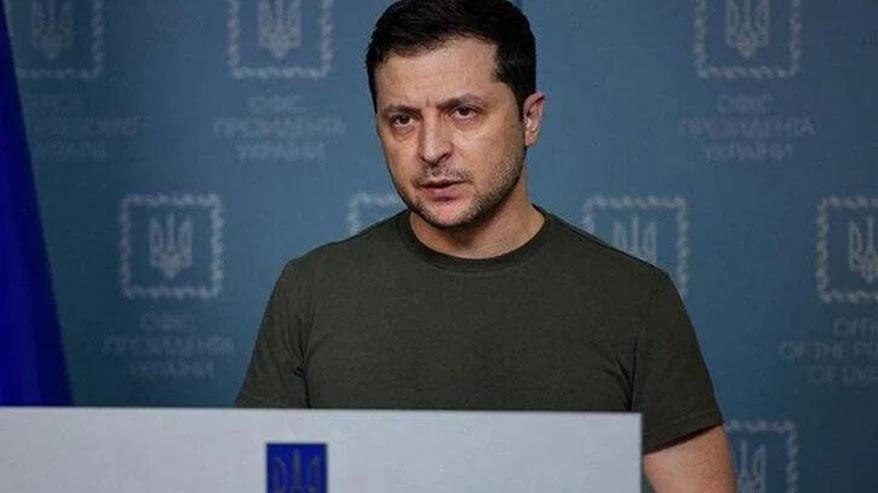 Ukrainian President Volodymyr Zelensky ordered the forcible evacuation of people from the Donetsk region, where fierce fighting took place. “As more people leave the war zone in the Donbass region, which includes Donetskin as well as the neighboring Luhansk region, the Russian army will have less time to kill,” Zelensky said in a nightly televised speech. People still live in the Donbas regions. Many refused to leave, but still needed to do so, emphasizing that those who left would be compensated.

On the other hand, according to local media, Deputy Prime Minister Irina Vereshchuk said that the natural gas resources of the area have been depleted, so evacuation should be done before the winter begins. John Herbst, the former US ambassador to Ukraine, said the situation may be due to the expectation that the conflict will intensify rather than the natural gas problem. (Reuters)