Scientists at Columbia University in the US have discovered that people with low-paying careers suffer more quickly from cognitive decline, which is often a precursor to dementia.

As the Daily Mail reports, the studies compared the earnings of nearly 2,900 American adults in their 50s and 60s with their brain age.

Those earning less than two-thirds of the average salary suffered faster memory loss than their better-paid peers. 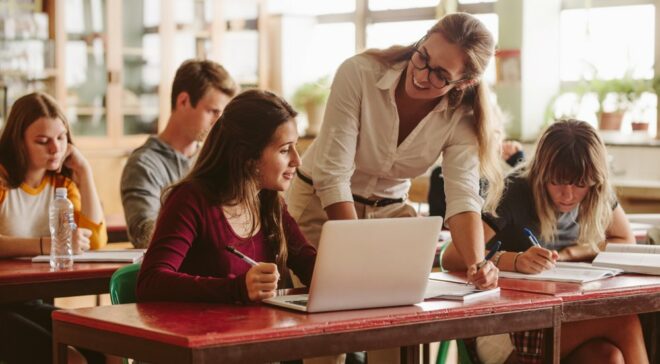 The study, published in the American Journal of Epidemiology, looked at the wages earned by nearly 3,000 people from 1992 to 2004.

All participants, who were in their 50s at the time the project began, were divided into three groups according to their earnings: those who always received low wages during this period, those who did occasionally, and those who Didn’t.

The researchers then used memory tests to examine how fast brain speed fell between 2004 and 2016.

The results showed that those who received consistently low salaries in the early years of their careers had significantly faster cognitive decline in later years.

According to the calculations of experts, this was equivalent to aging their brains for ten years plus an extra year.