While the inflation rate is increasing continuously, the purchasing power of the people is also decreasing. Despite the fall in fuel prices in July, it is expected to increase by 2.9 per cent to 80.5 per cent on an annualized basis, due to the continued effects of depreciation in TL, a new 24-year peak.

When will the inflation rate be announced?

The inflation rate for July will be announced on Wednesday, August 3 at 10:00 am. 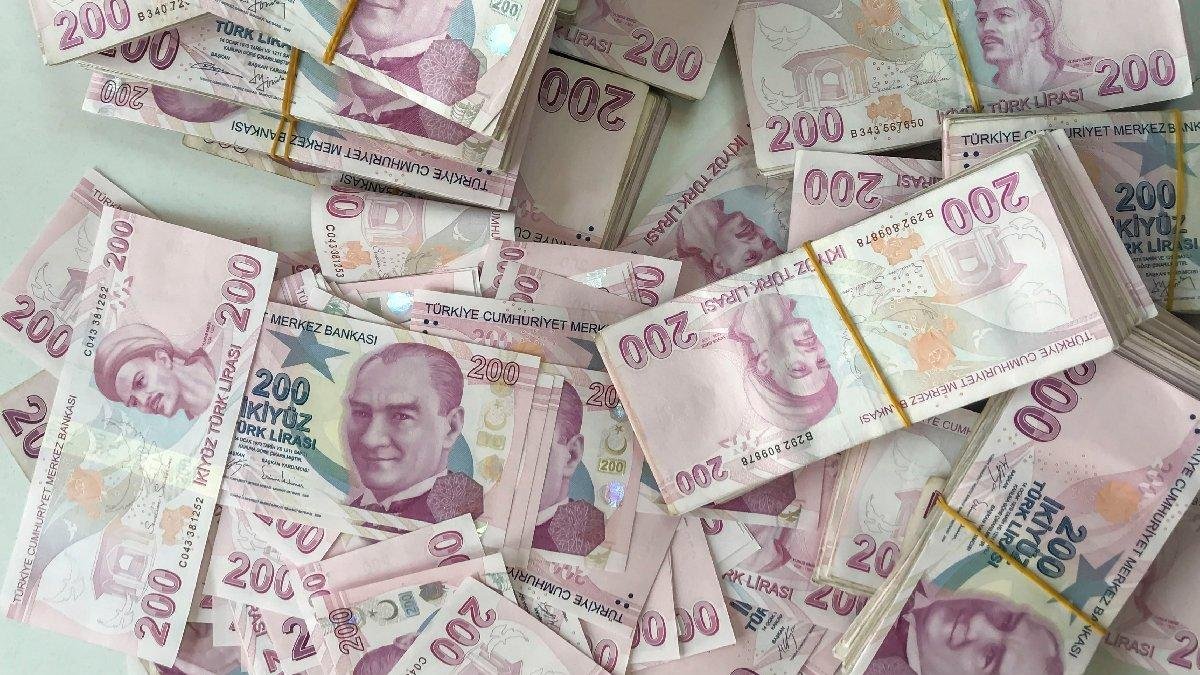 What is the expected inflation rate?

Despite the fall in fuel prices in July, the Consumer Price Index (CPI) is expected to increase by 2.9% on a monthly basis due to the continued effects of depreciation in TL, and is expected to reach a new 24-year peak, 80.5% Is. on an annual basis.

In a poll conducted by Reuters with 11 respondents, the annual inflation forecast for July ranges between 79.45% and 82.5%. The last time the CPI grew by 81.4% was in August 1998. The CBRT yesterday raised its year-end inflation forecast to 60.4%.

In a survey completed today by Reuters, the forecast for the end of the year was 70%. While the year-end predictions for 2022 rose sharply in surveys conducted throughout the year due to the impact of the Russo-Ukraine war on energy and grain prices and the depreciation of TL, it was much closer to year-end estimates in June this month. 69.5% in the survey conducted in For the first time in 2022, the July data survey limited sharply upward revisions each month.

The current inflation report of the CBRT observed that inflation began a gradual decline after reaching below 90% at the end of the third quarter, which is close to market expectations. The survey expects monthly inflation to be 2.9%; Estimates are in the 2.28% to 4% band. Declining fuel prices are being cited as the main reason for the slowdown in monthly growth over the previous month.

In June, annual inflation rose to 78.62%, led by transportation and food. In the year-end inflation report announced on Thursday, the CBRT conveyed that it would continue with its current account surplus target and policies aimed at achieving a gradual, sustainable inflation decline. President Tayyip Erdogan announced that Turkey would leave the inflation problem behind by February and March 2023. In the chart shared by CBRT, inflation is expected to fall to around 90% by the end of the year with a base effect. 30% to 40% range in the first quarter.

With tougher measures by global central banks and concerns about Turkey’s economy and exchange rate policy, the TL has declined nearly 6.8% since the beginning of the month, reaching 18 levels for the first time since the December currency crisis. . The government aims to fight inflation after turning the old current account deficit into surplus by implementing an economy program that supports production and exports with low interest. However, it is feared that procedures such as rising energy bills due to the Russo-Ukraine war will jeopardize Turkey’s program.