Youth and Sports Minister Mehmet Kasapoglu announced that 1017 workers would be recruited to be employed within the ministry. The details for the recruitment of 1017 workers will be published in the official gazette.

When is the GSB Personnel Recruitment application?

Describing the date of application for the recruitment of workers, Kasapoglu said, “Applications will be received between August 8-12 through KUR. Best wishes and best wishes. “Used his statements.

When is the depiction of many?

In the statement made by the Ministry regarding the recruitment of workers, it has been said that applications can be made in the service in the electronic environment from 08-12 August 2022 on the internet address ‘esube.iskur.gov.tr’. Points and Elo through the 170 line.

It was stated that the candidates included in the list sent by KUR to draw the lottery would be drawn on Wednesday, August 31, in the presence of a notary public.

The candidates who will be entitled to take the viva-voce test after the drawing will be called for the viva-voce test on the dates fixed by the Ministry of Youth Affairs and Sports. The venue and dates of the oral examination will be announced on the website ‘www.gsb.gov.tr’. 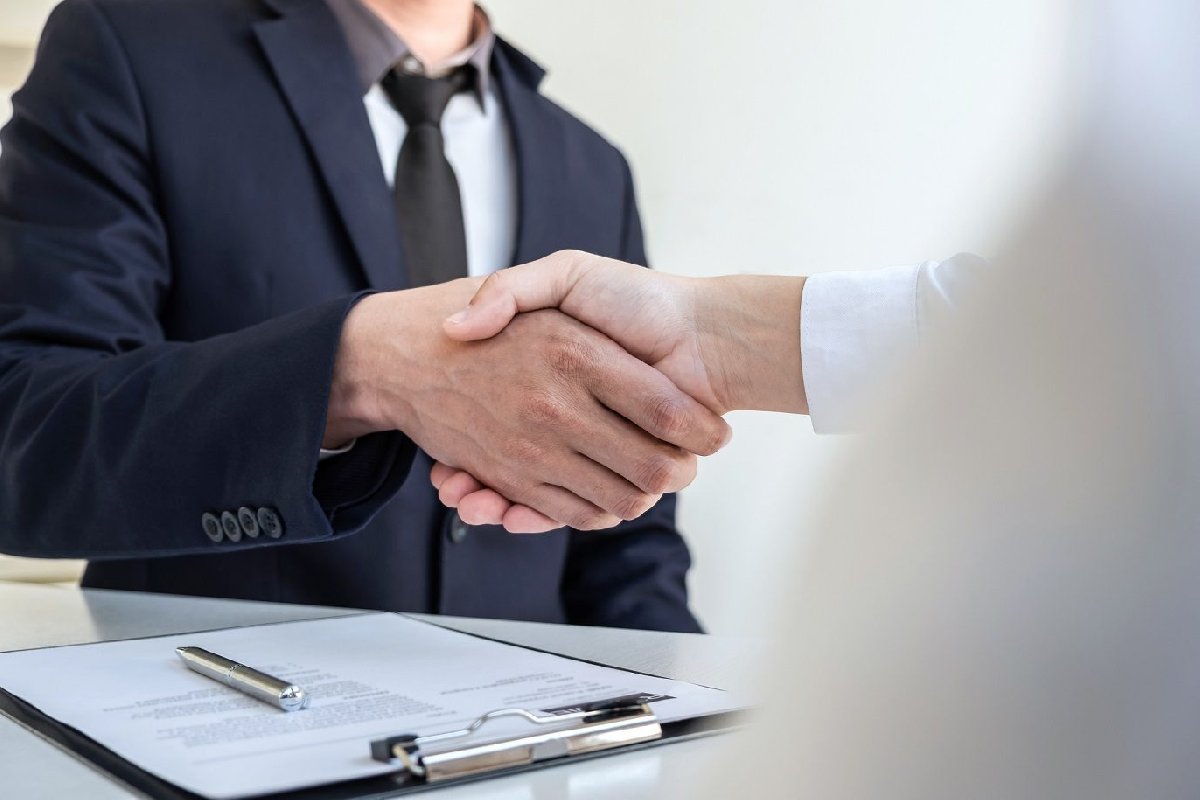 What are the application requirements for GSB Personnel Registration?

a) To fulfill the conditions laid down in Article 48 of the Civil Servants Act No. 657.

e) to satisfy the conditions in the special law or other law.

f) not to be deprived of the exercise of public rights.

g) Security checks and/or archival research to be concluded positively.

h) Not belonging to military service (done, suspended or exempted) for male candidates.

i) Not receiving retirement, old age or invalid pension from any social security institution.

j) Not having a disease which prevents him from performing his duty continuously.

k) Full time and shift work should not be hindered.

l) To reside within the boundaries of the province where the post applied for is situated.

m) To satisfy the gender requirement for the post applied for.