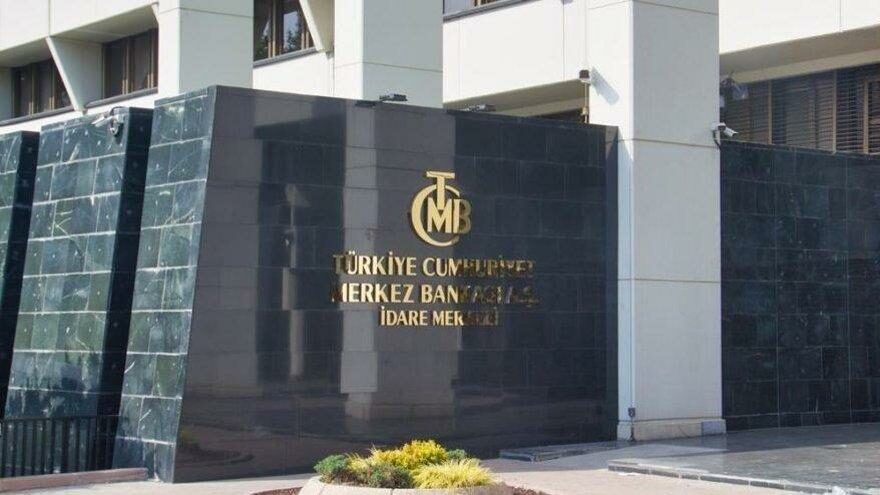 Treasury and Finance Minister Nureddin Nebati, who took part in a broadcast on Wednesday, pointed out that the reserves of the Central Bank (CBRT) have been strengthened by foreign investment, “direct investments are coming in. Look at the reserve that CBRT will announce tomorrow (tomorrow). See you next week too. I hope this work has started and will continue.”

According to CBRT data reported by Nabati, there was a significant increase in net international reserves by $2.4 billion for the week of July 29, returning from their lowest level since 2002. Net reserves rose to $9.1 billion from $6.7 billion in the previous week. Accordingly, for the week of July 29, net reserves excluding swaps were minus $54.8 billion. “It doesn’t matter where you come from”, said Minister Nebati. However, it is believed that the increase in reserves may be due to funds sent by Russia to Turkey for the Akkuyu nuclear power plant investment.

In a July 29 report by Bloomberg, citing senior officials, it was said that the Russian State Atomic Energy Agency (Rosatom) has been transferring about $15 billion to Turkey for Akkuyu since last week. Pointing out that there is no momentum in direct investment beyond Akkuyu, economists say that this money from Russia provides a resource that will be exhausted in the short term to suppress TL, and that it should be viewed as a quality investment. Can not be considered which will contribute to the Turkish economy.

It is a source of foreign exchange sales, it does not contribute to the economy.

Stating that the source of the increase in foreign exchange reserves is akkuyu and that this increase will continue, economist Guldem Atabe said, “We can think that CBRT has found resources for foreign exchange sales. However, further direct investment from akkuyu From this perspective, it is not possible to say that Akkuyu, which will sell energy at exorbitant prices, is a quality investment that will contribute to the Turkish economy.