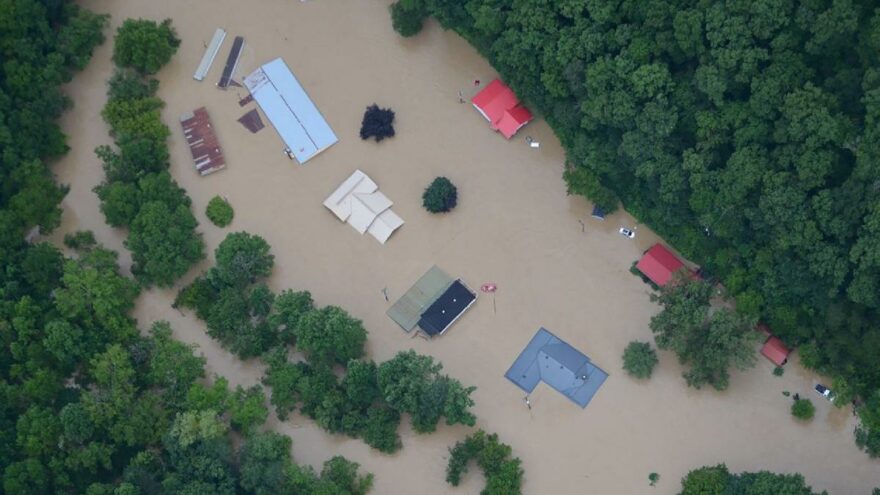 While the United States grapples with the flood disaster, the death toll has risen to over 25 according to the latest news. Kentucky Governor Andy Beshear said the state has experienced one of the most devastating flood events in its history.

At least 25 people died, including four children, but the governor said he expected the death toll to rise as search and rescue efforts continued. Governor Beshear, we continue to pray for the families who have suffered incredible losses, some of whom have lost almost everyone in their homes. He said that this number will keep on increasing and it is a really difficult thing.

National Guardsmen were called in from Kentucky, Tennessee and West Virginia to assist with rescue operations. Beshear said a total of 664 people were rescued in the National Guard air campaign yesterday afternoon.