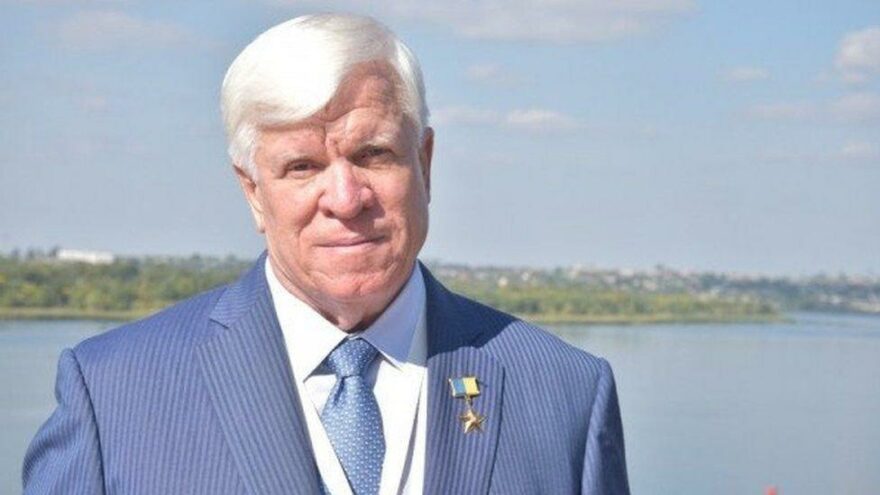 The death of one of the most important names in the grain trade in Ukraine, Oleksiy Vadatursky, along with his wife in the Russian bombing, made a great impact in his country.

Vadatursky’s wife Raisa Mikhailovna, one of Ukraine’s richest figures, was killed in a Russian bombing targeting the city of Mykolaiv in the country’s southeast. It was told that the house where the couple lived last night was hit by a missile.

Vadaturskiy was the owner of Ukraine’s largest grain trading company, the Nibulon Group, which implemented a number of infrastructure works, including the construction of silos for grain shipments, and was awarded the “Hero of Ukraine” medal. According to a 2020 assessment by Forbes magazine, Wadatursky’s net worth was $450 million.

The attack came after Russia and Ukraine signed the Grain Corridor Agreement in Istanbul under the mediation of Turkey and the United Nations, which has led to some accusations.

According to Ukrainian media, Vadatursky was preparing to go to Turkey before he was killed. Anna Zamazeva, president of the Mykolaiv City Council, argued that Vadatursky was on his way to Turkey and that Russia may have been deliberately targeted by Russia because of the “Grain Corridor Agreement”. Zamazeva said that Russia may have launched the attack to provoke Ukraine.

Ukraine’s presidential adviser Mykhailo Podolik also said that Vadatursky’s death could not be a coincidence and described the attack exclusively as a planned assassination by Russia.

Shipments from Ukraine, one of the world’s most important grain producers, stalled due to Russian occupation. The agreement signed in Istanbul, which envisages the resumption of export of agricultural products from Ukraine, mainly wheat, barley and sunflower, allows merchant ships to reach Turkey through secure corridors from Ukraine and then onward to international markets. will allow it to grow.

Ukraine’s President Volodymyr Zelensky said last week, “Ukraine is ready for grain shipments. We are waiting for a signal from Turkey and the United Nations to start shipping,” he said.