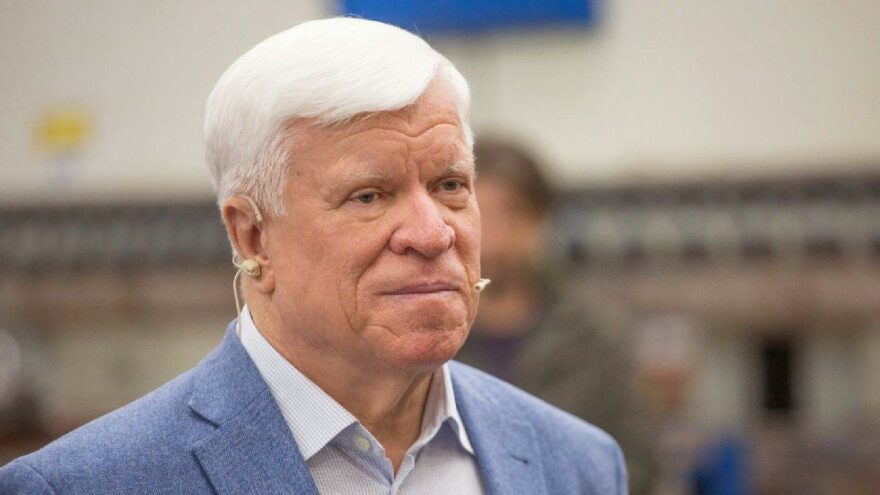 It was reported that one of the country’s richest businessmen, Oleksiy Vadatursky, lost his life in a Russian bombing targeting the city of Mykolaiv in the southeast of Ukraine.

Ukrainian media announced that the house where 74-year-old Vadatursky and his wife Raisa Mikhailovna lived had been hit by a missile at night, as reported by BBC Turkish.

Vadatursky was the owner of the Nibulon Group, which traded in grain. The businessman was also awarded the medal “Hero of Ukraine”. According to a 2020 assessment by Forbes magazine, Wadatursky’s net worth was $450 million.

It has contributed a lot to the development of the region.

As for the attack, the city’s mayor said, “It was probably the heaviest Russian bombardment ever.” Besides houses, a hotel, two schools and a sports complex were damaged by the shelling.

“He did a lot for Mykolaiv,” said Vitaly Kim, the regional governor of Vadatursky. “His contribution to the development of the region along with the shipyard and agricultural industries was very valuable,” Vitaly Kim said in his message.

The Nibulon Company implemented a number of infrastructure works, including the construction of silos for the shipment of grain.

Shipments from Ukraine, one of the world’s most important grain producers, were stalled due to Russian occupation. Russia and Ukraine signed the Grain Corridor Agreement in Istanbul last week, with mediation from Turkey and the United Nations.