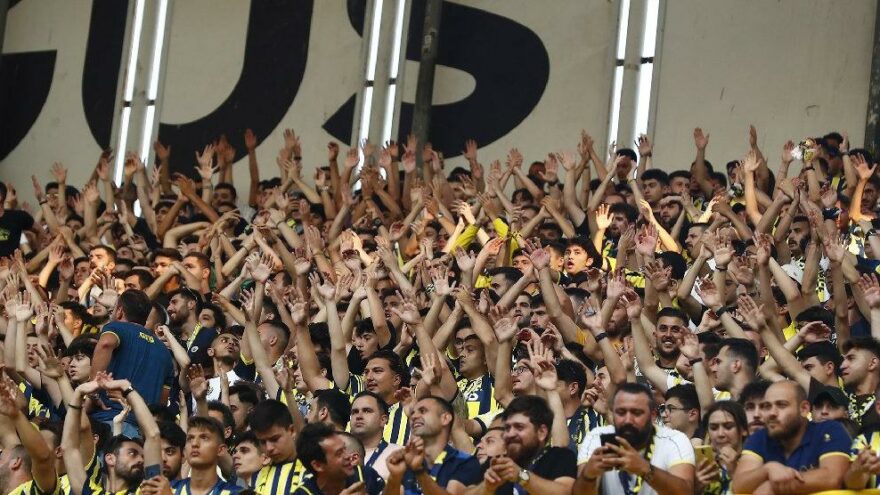 UEFA announced that it had imposed Fenerbahce 1 game without spectators (minimum 5000 seats) and a fine of 50 thousand euros, partly due to the events of the Dynamo Kyiv match.

UEFA announced that an investigation had been launched after the Fenerbahce-Dynamo Kyiv match.

Announcing that an Ethics and Discipline Inspector has been appointed on the subject, UEFA said, “In accordance with Article 31(4) of the UEFA Disciplinary Regulation, the UEFA Ethics and Discipline Inspectorate has declared that during 2022 Fenerbahçe supporters Inappropriate behavior of – 23 UEFA Champions League 2nd qualifying round, return match between Dynamo Kyiv and Fenerbahce. Will conduct a disciplinary inquiry into their conduct.