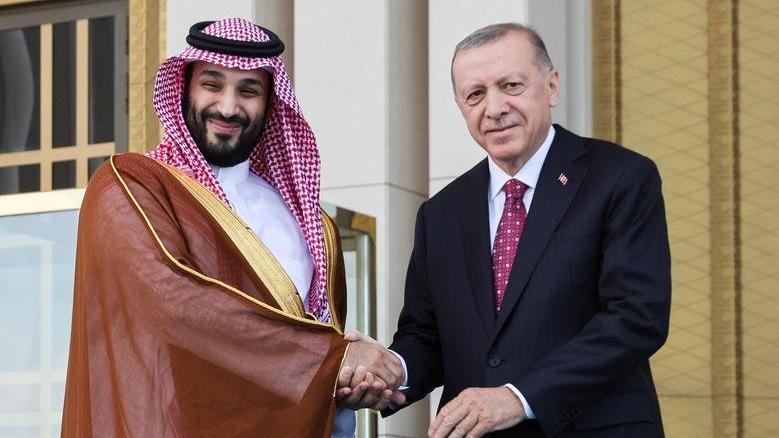 The Ministry of National Education announced that Turkish schools operating in Saudi Arabia, which were closed last year, will reopen.

According to a written statement given by the ministry, with the decision of the Saudi Arabian administration, Turkish schools operating in the capital Riyadh and other provinces were gradually closed until the end of the 2020-2021 academic year. Schools operating under the Ministry of National Education of the Republic of Turkey will reopen in Saudi Arabia, with the diplomatic contacts of the Turkish government and ministry initiatives. Study on student admission and other procedures will start shortly.

National Education Minister Mahmut Ozar held a bilateral meeting with Saudi Arabia’s Education Minister Hamad Al Sheikh within the framework of his contacts within the scope of the Education Transformation Preliminary Summit, which he attended in the French capital Paris, and the latest situation. Schools were on the agenda during the meeting. (DHA)