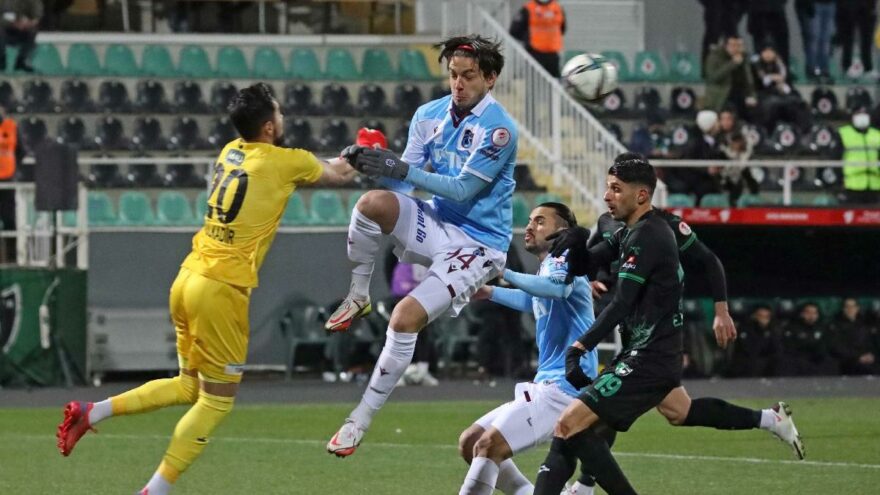 The 20-year-old striker, transferred from Altınordu for 600 thousand euros by the Burgundy Blue team, was sent on loan for 75 thousand euros for 1 year.

Trabzonspor made the following statement on the transfer of Enis Desta:

An agreement has been reached for the temporary transfer of our professional football player Enis Desta to Warta Pozna club until the end of the 2022–23 football season. As per the agreement, Warta Poznan Club will pay 75,000.-EUR as rent fee to our club.