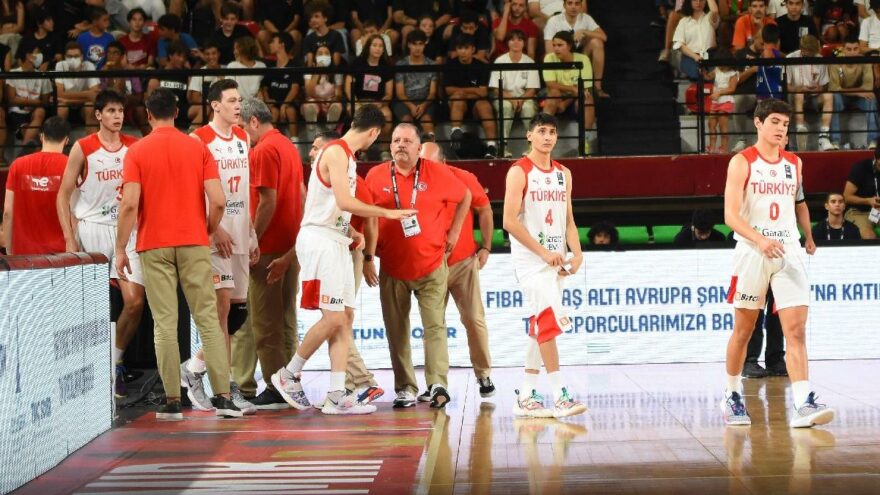 On the third day of the FIBA ​​U18 European Basketball Championship, hosted by Izmir, Turkey defeated Germany 68–64 in Group B to advance to the next round.

Germany won the first period of the match played at the Mustafa Kemal Sports Hall 21-14. In the second period of the face-off, the teams entered the locker room with a 39–39 draw. Although the Nationals lost 8 points 59–51 in the third period, they left Hall in the final quarter with a win with their dominant game: 68–64.

Turkey will fight for the quarter-finals against Great Britain on Wednesday, 3 August, finishing the group in second place.