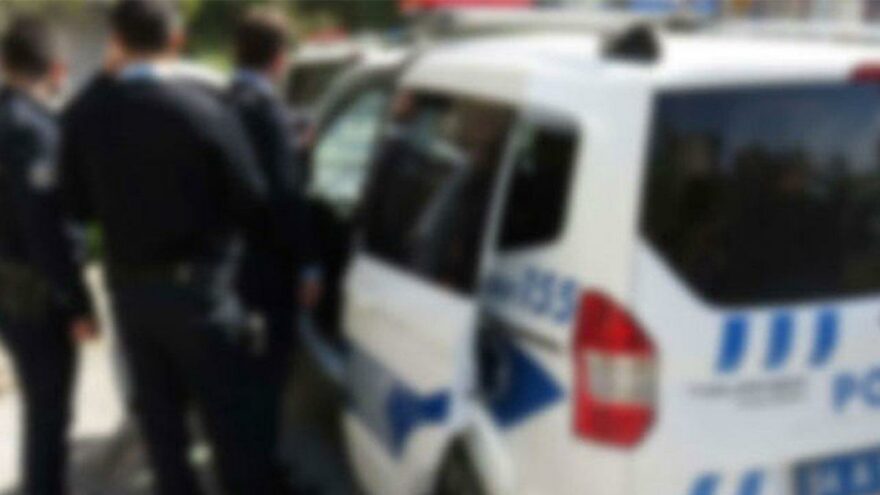 The incident happened at night time in the central district of Alanya on Friday 29 July. According to the information received, about 8 people came to the entrance of the apartment where lawyer Pelin Senli lived. Suspects used violence against lawyer Senli.

The attackers knocked out the lawyer Ali Kain Atalaya, who was with him at the time, who wanted to protect Senli, beating him on the head. It is alleged that the accused tried to kidnap the lawyer Senli. Meanwhile, hearing the noise and running for help, the attackers ran away.

Atalaya, who was hit on the head with a hard object and fell unconscious on the spot, was rushed to the hospital. It was learned that Lawyer Atalaya got 7 stitches on his head and 2 teeth were broken. Senli had bruises on his body.

Only one attacker caught

As a result of examination of various camera footage the day after the incident, persons were identified who followed the lawyers to their homes and committed criminal acts. One of the attackers who fled after the incident was caught and arrested on Saturday, 30 July. Search is on for other accused.

This is a summary of the process

Giving a statement about the incident, Antalya Bar Association President Hussein Gekilmez said, “A female colleague of ours in Alanya was tried to be kidnapped in the middle of the street, our other colleagues who wanted to stop the attack were killed. He was beaten up and received seven stitches. He had two more teeth broken on his head. “Sexual assault and attempted kidnapping of a woman at the district center is the essence of reaching the stage,” he said.