A fire broke out on the roof of the Istanbul Zetinburnu Balikli Greek Hospital Elderly Nursing Home. While the terrace surrendered to the flames, 104 people were evacuated after the fire was detected early.

They were the first responders to the fire as well as those who came to see their families after the fire. Some came to visit the hospital which they had done earlier. Despite the fire, some patients kept waiting for their appointment. The relatives of the health workers who were scorched in the fire kept waiting. 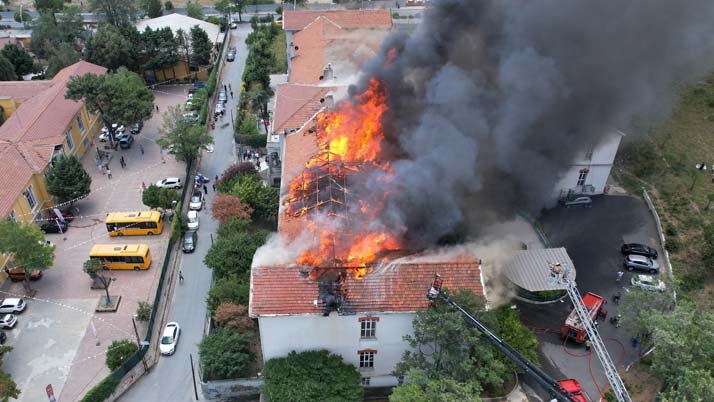 The patients were very old, people living in the fire area

Serkan Kap working at Zeytinburnu Balıklı Greek Hospital Elderly Nursing Home, the fire started in the corner of the first roof. The fire brigade stopped for some time, but they started extinguishing. The attic was completely burnt. Then we took the patients out. We did everything we could. The patients were very old, we removed the elderly along with civilians and caregivers. He said that people have survived in the area where the fire broke out. 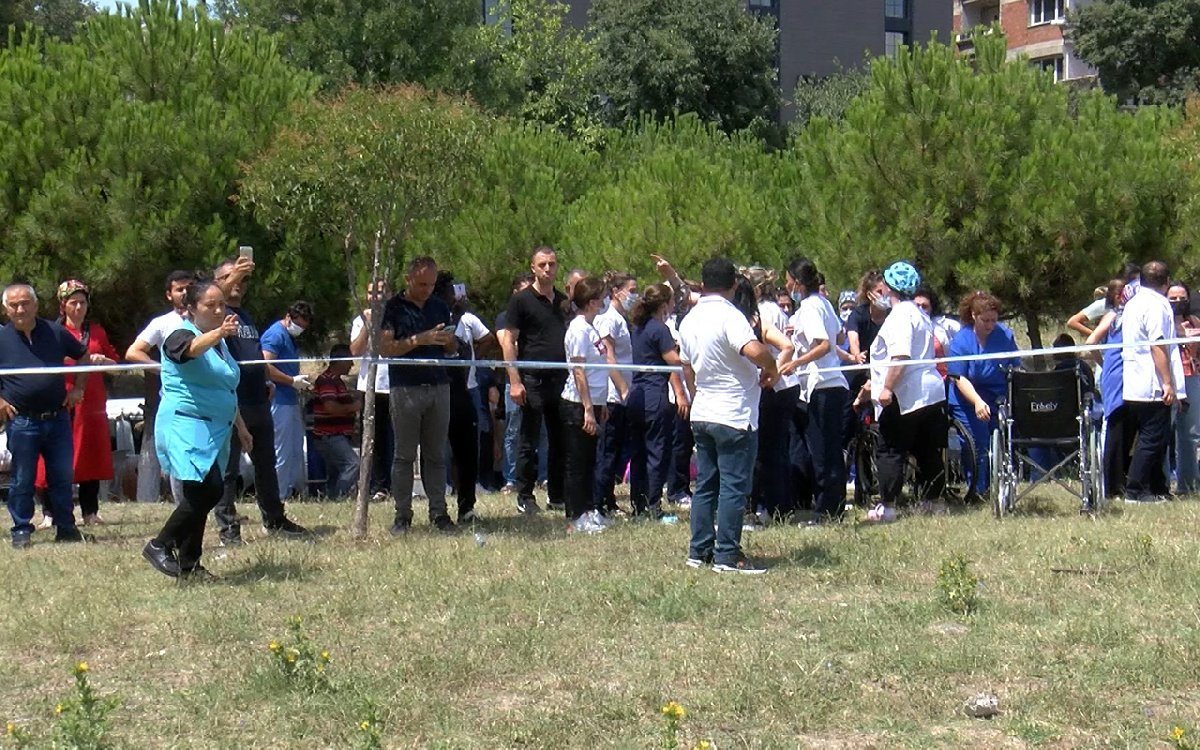 i came to check i said here

Suleman Kuru, who reached the hospital for control, said, “I came for control, I stayed here. “They don’t take records, I saw the fire, we went with the fire department,” he said.

The doctor is going after the fire, we will wait 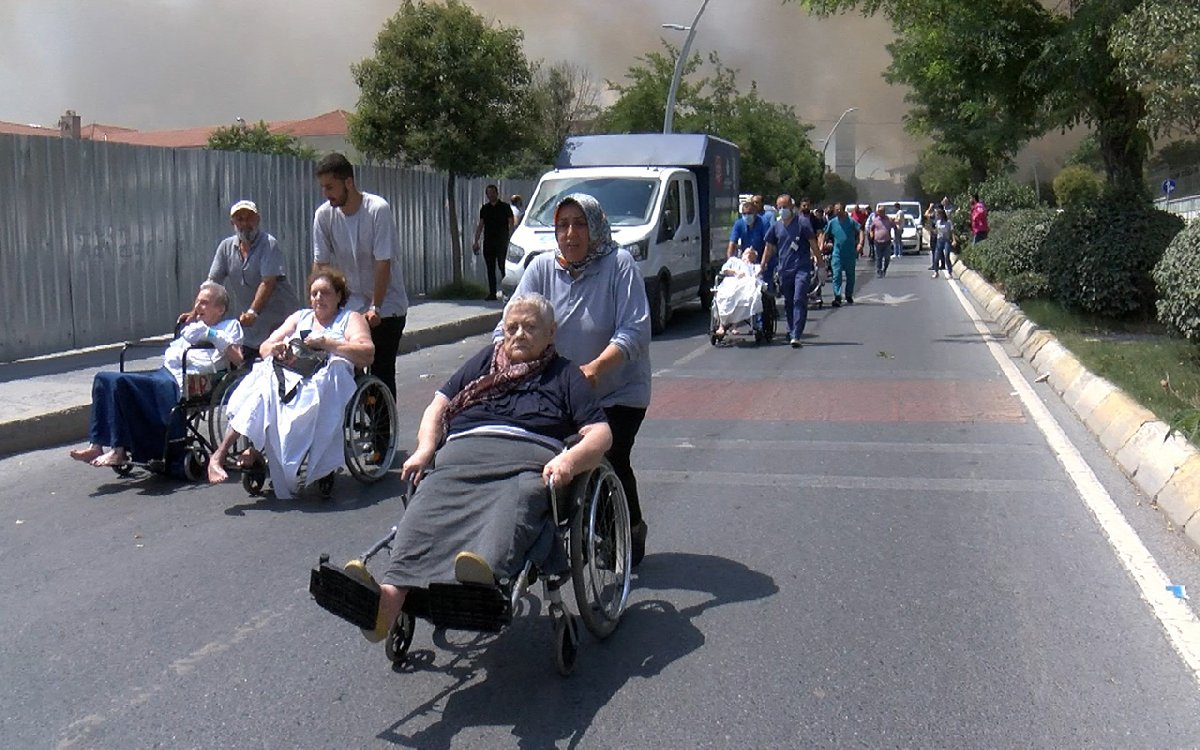 I came to see my patient, I heard screams of fire

Suleiman Gok, who had come to visit his family and was among the first to see the fire, said: It is a quiet hospital. I came to see my patient. I heard the scream of fire. I immediately went to the emergency room and informed security. “It was a very small fire, not even a flame,” he said. 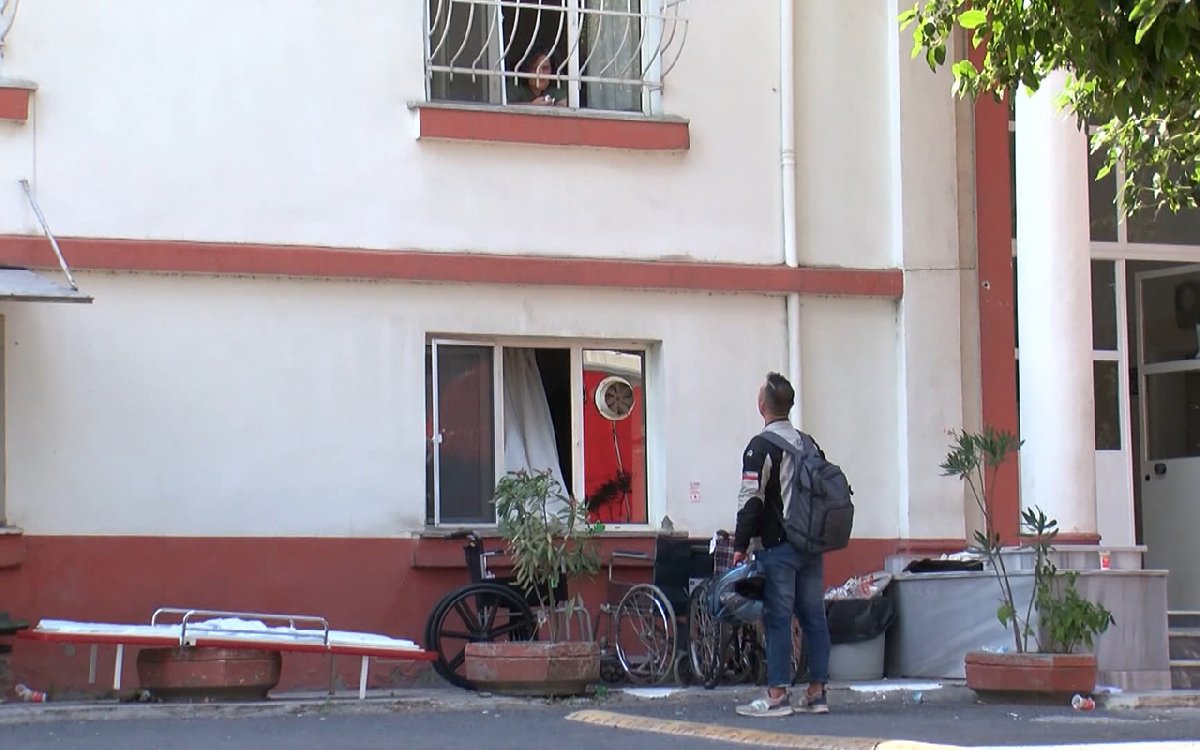 Families of caregivers who evacuated patients also rushed to the hospital for their children. Ayas Hurkaya, who came to the hospital for her bride, is my bridesmaid. The second part caught fire, but my daughter was gone, after all, everyone said life. 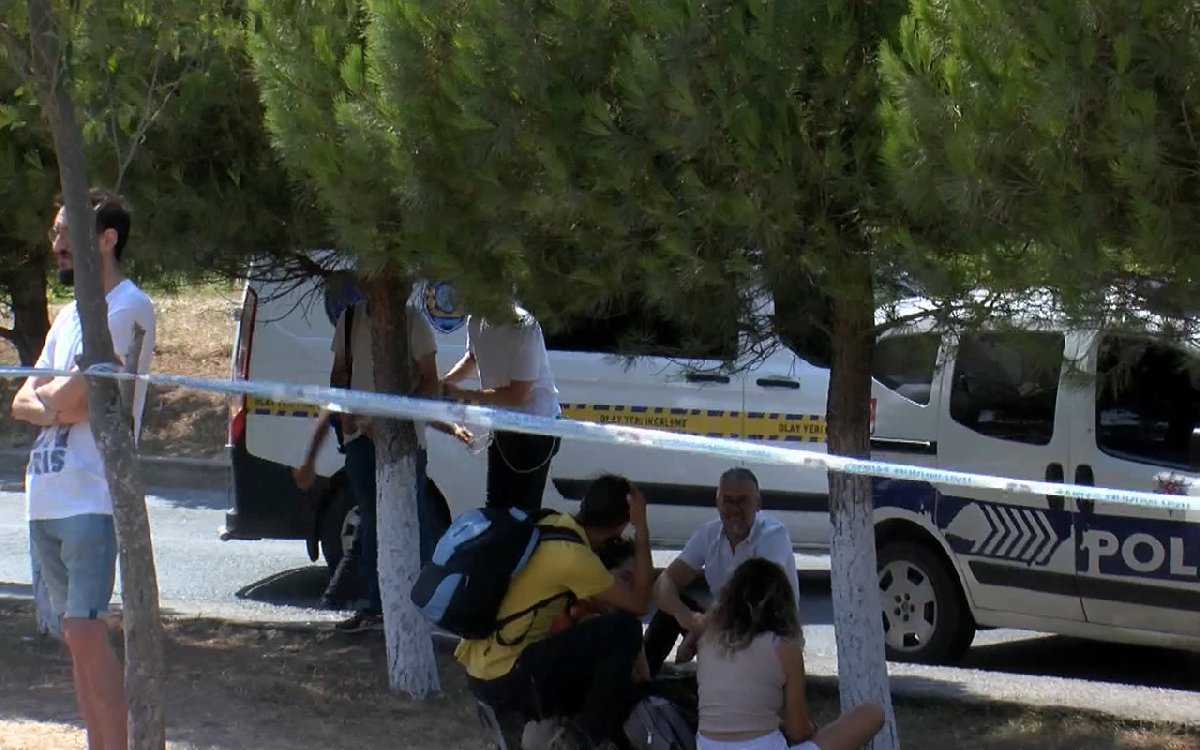 The nurse gave us the news

The nurse carrying out the evacuation process happened suddenly, the nurse lady informed us. “We saved them all,” he said. (DHA)