The Turgo sharing system, which was established in Balikesir with the promise of high profits and spread to several cities in a short time, collapsed. After being informed about the news, the victims left the police station. Retired police officer GT, who is claimed to be the head of the system, was taken into custody as part of the investigation. 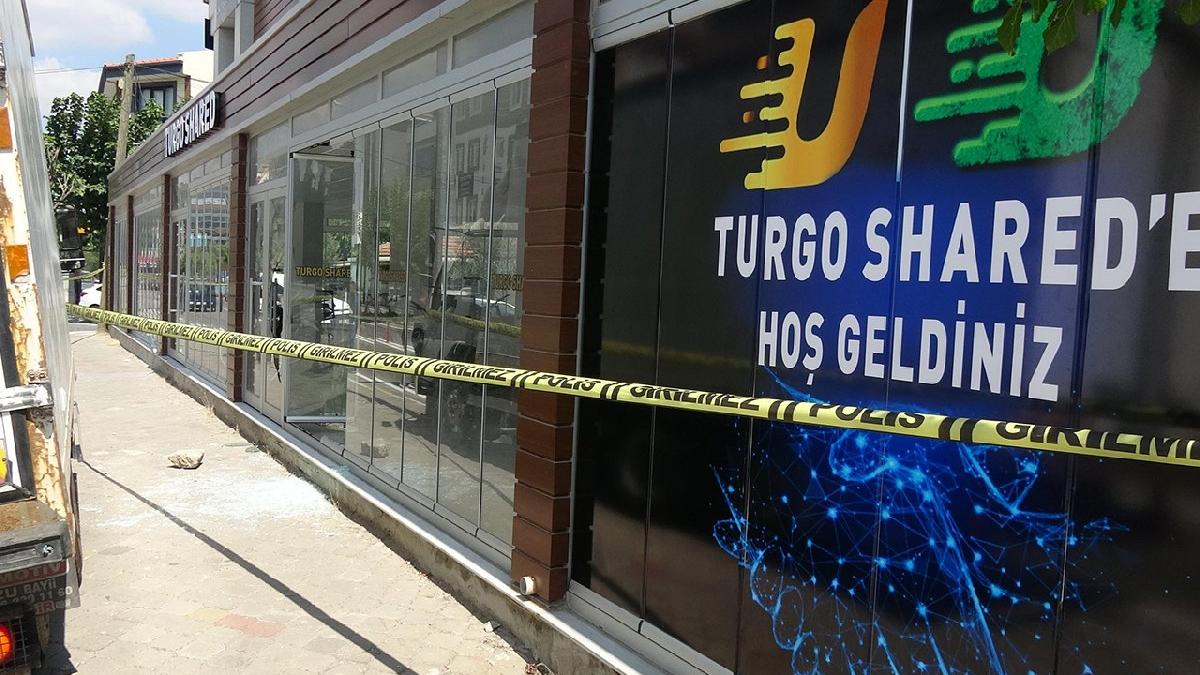 BalikesirReportedly, GT, who introduced himself as a representative of a Japan-based company, and posed as a retired police officer, set up the online Turgo sharing system.

It was said that members who entered the system with prices starting at $174 were assured of getting back the deposited principal within 20 days, and then regular payments would be made. 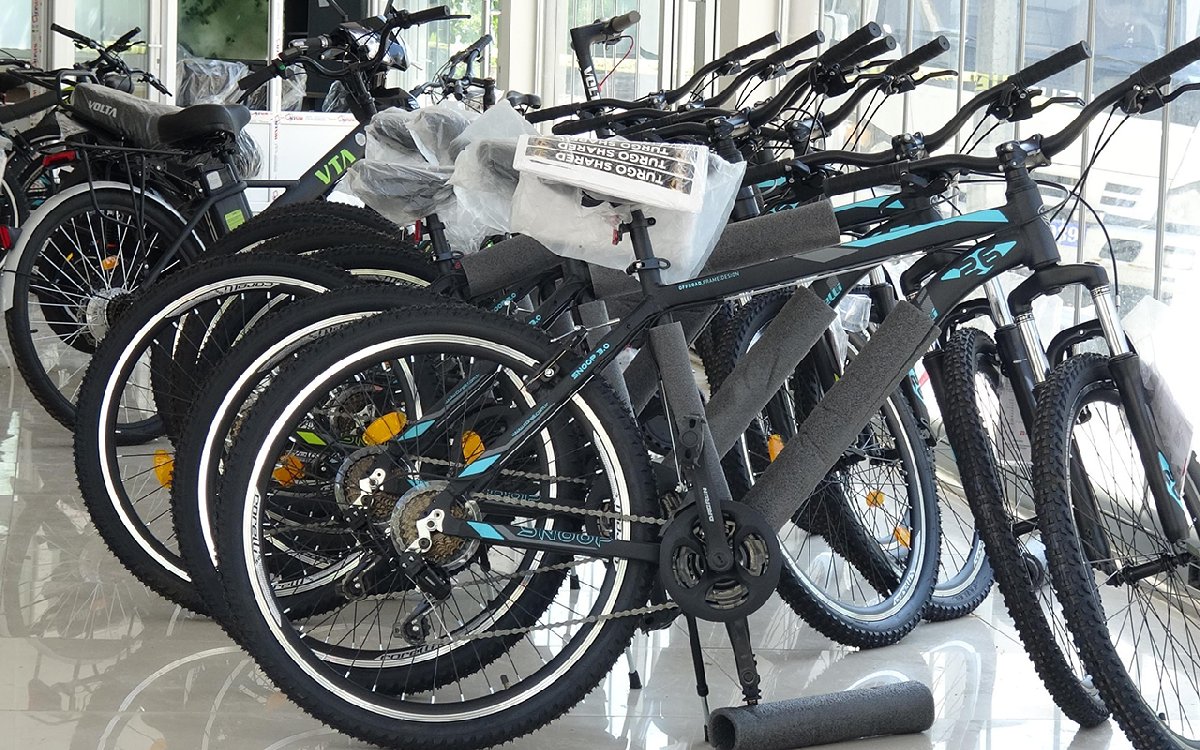 It spreads to many people in a short period of time

The Balikesir-based system has spread to many cities in Turkey in no time and the system has reached thousands of members. First, members were told that they had to buy cycles through the system, and that these bicycles would earn money as they were rented by others.

It started with a bicycle, to a great vehicle

As demand for the system grew, luxury cars with a value of 800 thousand TL were added to the bicycles that were said to be rented. It turned out that several civil servants entered the system, which spread rapidly with the earnings of people sending invitation codes required to log into the system, and communication with members was established through WhatsApp groups . 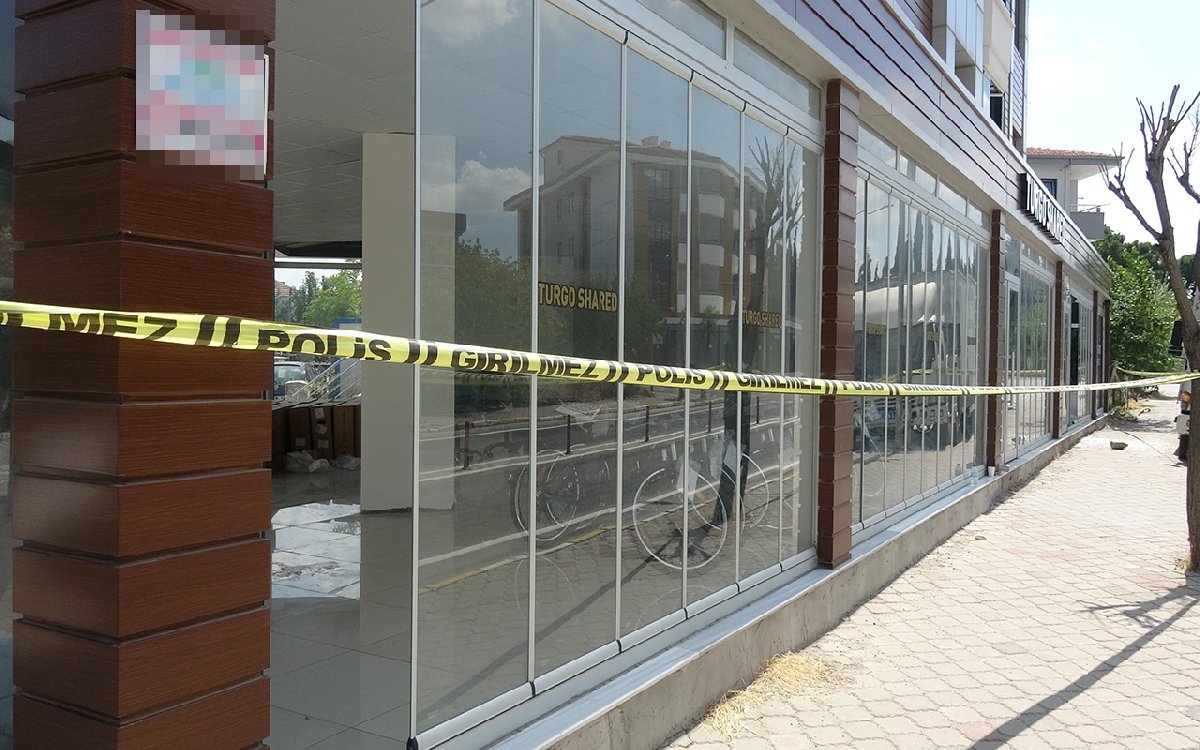 It is said to have been withdrawn from the Turkish market.

While maintaining the system for some time, GT said the company he said was his representative in a post on the site’s login panel has withdrawn from the Turkish market.

he entered the cam

The victims, who could not reach them and felt that they had been cheated, complained to the police about GT. On the other hand, one of the victims, who lost money, smashed the windows of GT’s business in Balikesir with stones. While the police started investigating the incident, the arrested GT was taken into custody today.

“I am a victory message”

GT sent a message to the members of the system that he too was a victim. GT included the following statement in its message:

*My friends and brothers, we have come to the end of the work. In a statement made tonight, Elena (the Japanese company in question) announced that they are withdrawing from the Turkish market due to the attack, and have since received no response to my messages.

*I know there are winners and losers in the system. However, the transfer of funds on the platform was done by the platform authorities in the funds transferred from the platform to everyone’s crypto wallet.

*Elena hasn’t responded to any messages I’ve written about compensation until this hour. My only request to you is that no one should do anything objectionable or threatening to anyone, because everyone in the system is a victim.

credited, entered into the system

One of the victims, Hussein Dejgen, who said he was included in the system but the system was slightly damaged, used the following statements;

*They told us that a bike was hired from Japan and that’s how it was earned. It was told that profit was earned by completing the process in 21 days. If someone buys a car under him, he earns about 2 thousand 500 lira. I have just lost about a thousand lira.

* I have a friend among those below me. He is handicapped. He took a loan and logged into the system to repay his loan. At present it is in loss of 64 thousand lira. There are many victims.

*The system was fixed and they paid everyone one round. After that they shut down the system. He said that you will get all your money deposited on Saturday, but we could not reach them again. I haven’t complained on this issue, but there are many complaints. (DHA) 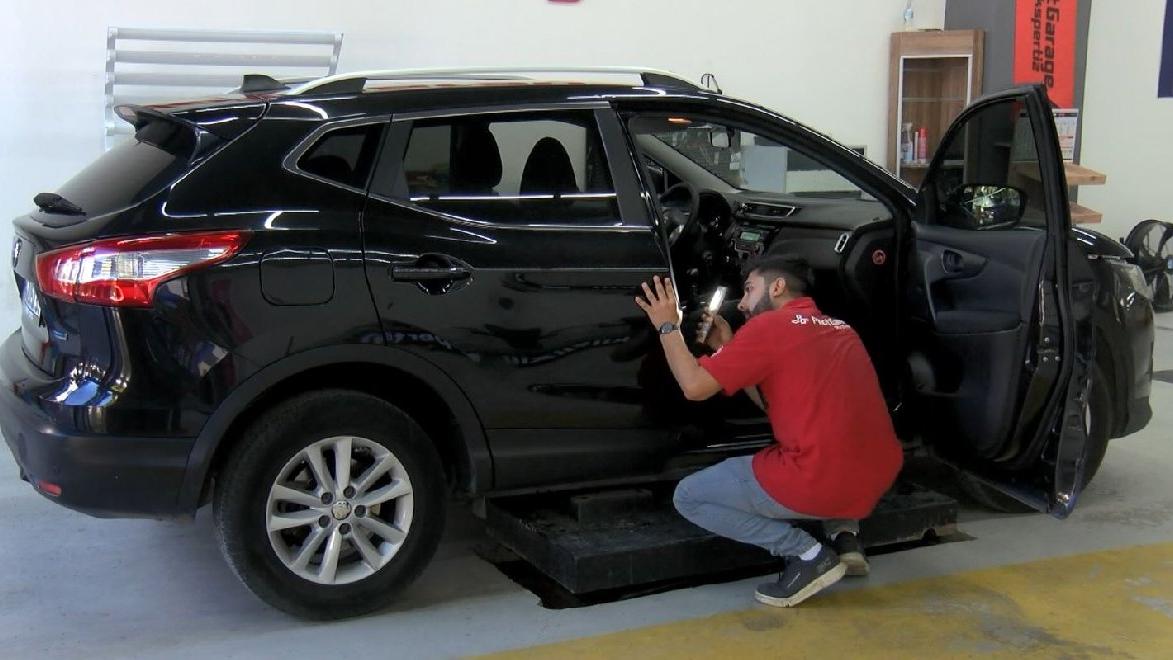