The incident happened at 23.30 at Kemalpasa Mahlesi, Hikmat Sahin Culture Park. The pick-up truck under the direction of Demet Si, trying to enter the area where the 35th International Culture and Arts Festival was organized by Onegol Municipality, crashed into the festival totem. 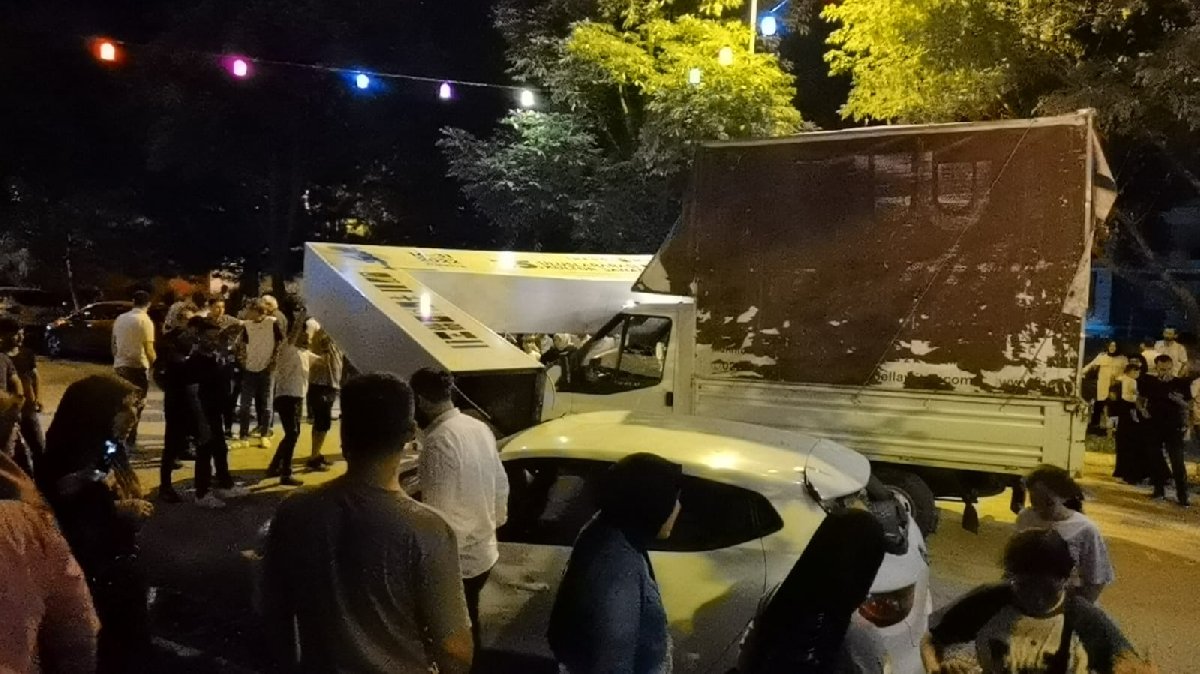 The totem, which was torn apart by the impact, fell on a parked car and minibus in an area where thousands of civilians were located. While returning from the accident, the civilians walking on the road narrowly survived in seconds, there was loss of goods in 2 vehicles. 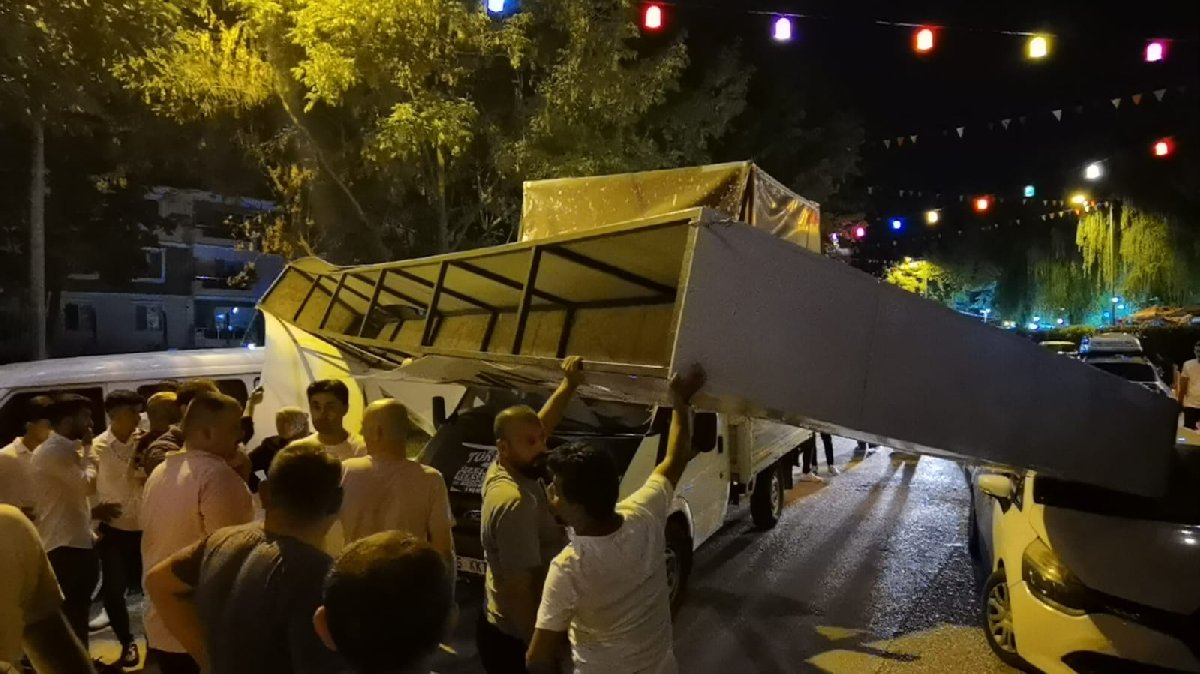 As soon as the information was received, the police and police team rushed to the spot. While police teams took extensive security measures in the surrounding area, the broken totem was removed by Onegol Municipality teams. (DHA)