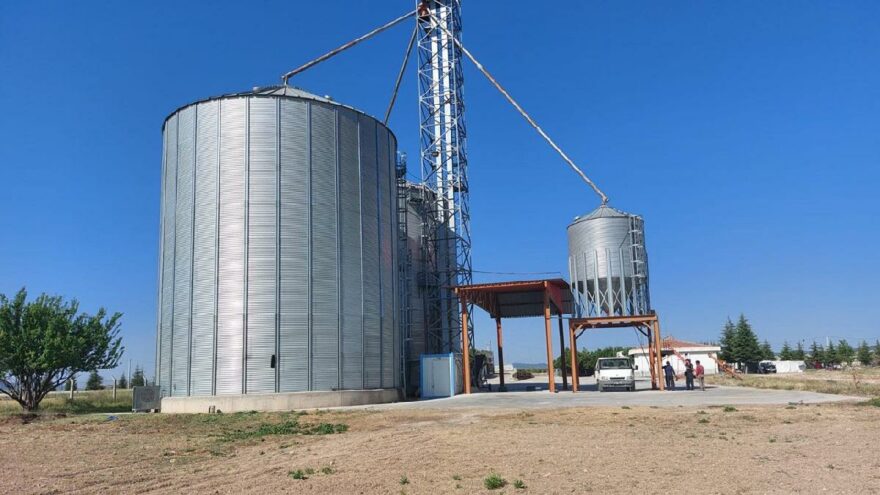 The OA, who was caught and taken into custody at his home, handed over the stolen 18 tonnes of barley to his trucker friend .B. He said that he sold it to the Eskişehir Commodity Exchange. While he was released after his statement, the servant Oy was arrested for theft and imprisoned by the court. (DHA)