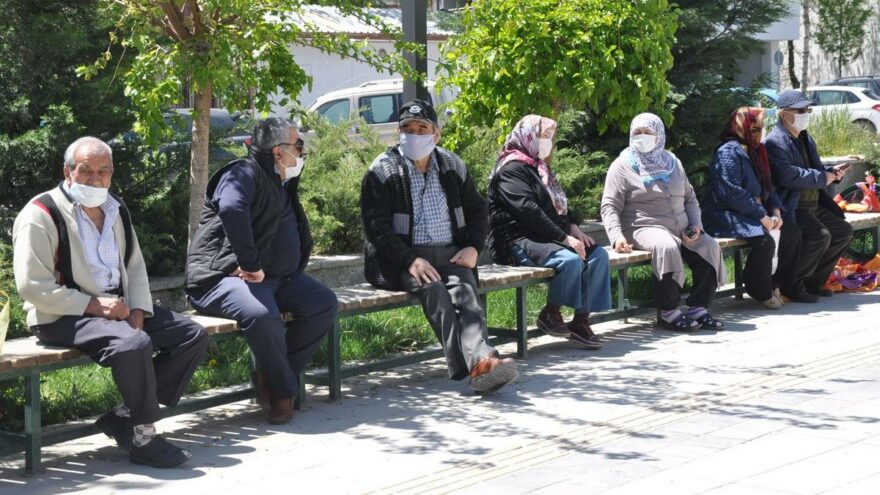 Recently, the increase in epidemic cases is also visible in Eskişehir. EBTO Chamber President Muharram Senel recently drew attention to the increase in cases of the epidemic and said that the measures should be increased.

The number of cases is increasing

According to the weekly Kovid-19 table announced by the Ministry of Health, 365 thousand 424 people were infected between 18-24 July. While 157 people died due to this epidemic, the quarantine and treatment of 265 thousand 962 people ended.

According to the data of the table, a total of 15 lakh 889 thousand 495 cases were reported in Turkey. The total number of people who died was 99 thousand 341. EBTO President Muharram Senel, who warned citizens because of the increase in the number of cases, said not enough tests had been done.

Senel said, “Most people get the disease at home, and when a member of the household tests positive, other contacts don’t go to the test, they avoid the test. Even those who are in the hospital If they apply in the U.S., they can leave the hospital without getting a PCR test done, when doctors ask them for a PCR test. They don’t have the tests to screen workers working in factories, as they used to.” They said.

more infectious than ever

Senel, who also made a statement about further precautions during the illness, said:

It progresses as runny nose, cough, sore throat, fever, headache, myalgia, weakness, fatigue, reduced sense of taste and smell, and sometimes abdominal pain and diarrhea. It seems to be more contagious than before, and symptoms begin 2-3 days after transmission.

The shopping frenzy and crowds in closed areas, weddings, gatherings and shopping malls, intensification of cafes and markets without masks and distance continues at full speed.

Vaccines are given only in government hospitals, and the anti-vaccination campaign, which is getting stronger every day, is troubling when there were queues for vaccines even in private hospitals, and vaccines are the only weapon we have.

Masks should be made mandatory in shopping malls, markets, cafes, coffee houses and crowded environments. HES application should be reinstated. Filamentation teams should be increased, inspections should be tightened and contact isolation should be done.

The COVID-19 table should be republished daily and accurately. Unless necessary, meetings should not be held indoors, open air should be preferred.