On 28 July in the Konak district of Izmir, 31-year-old Izgi Zarlan (Zarkin) divorced his wife Deniz. He was shot in the head with a pistol at his workplace. Czarslan, who had been fighting for life in the hospital for three days, died on July 31, while D.

The We Will Stop Femicide platform protested violence against women in front of the hospital where Izgi Zarslan died. Ezgi zarslan’s mother also took part in the action.

Stating that her daughter could not be protected by the state, mother Zurkin said:

*They came to my door. I said, ‘He has a suspension. I gave his details, I gave his address. I said, ‘Son, what are you doing at my door? He comes, shouts, swears, beats, goes away… If I leave, he will kill me and kill my daughter too. I said, ‘Why are you coming to my door? Do you know what the officials say? ‘It is my duty.

*I can come here. If he comes through your door I can intervene. You put him here so that I can come and catch him, you are linking me to 112. 112, ‘Are you sick?’ it is said. I say, ‘I want the police.’ He plays music to me till I join the police. This bullet entered my daughter’s brain in 24 seconds. The man fled in 24 seconds. What music are you listening to me? 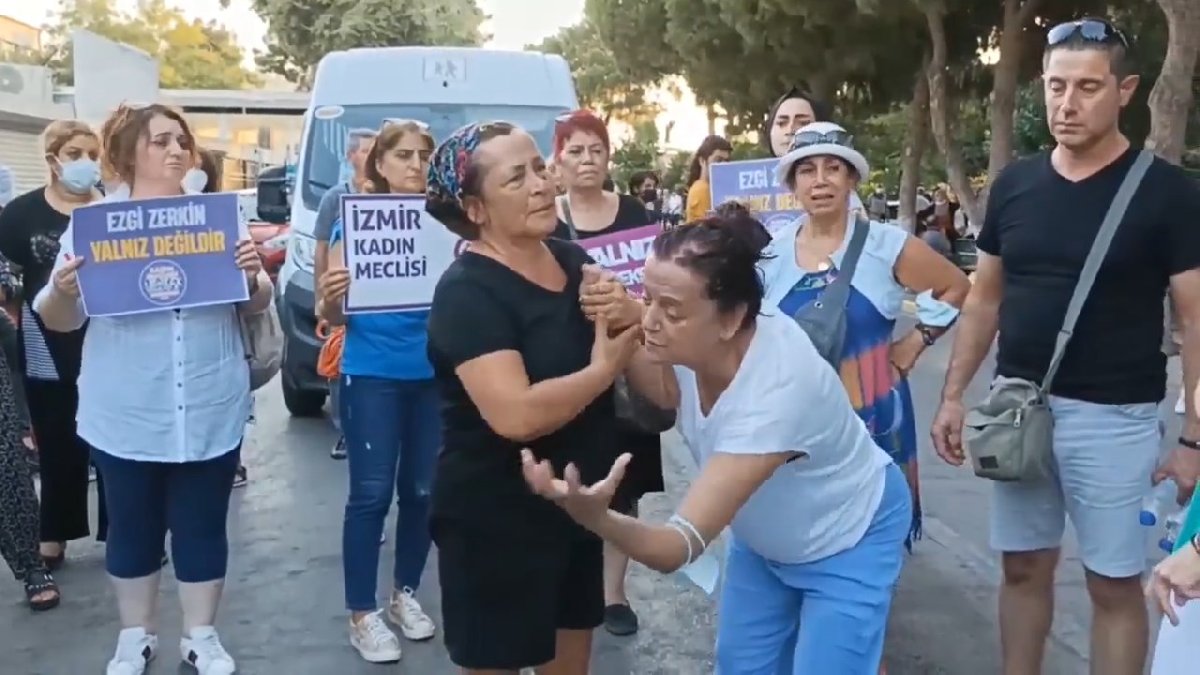 “Women are going one!”

*Everyone is in their own mood. Some are behind the chair and some are behind the power. The women are leaving one by one. Mothers are suffering. The stove goes out. With a bullet from a treacherous … how are you a kingdom? How can you not catch it? Is Izmir too big? This is the pit of Izmir. Are you such a short-sighted security? I have been complaining against you for many days. You will find my death too. 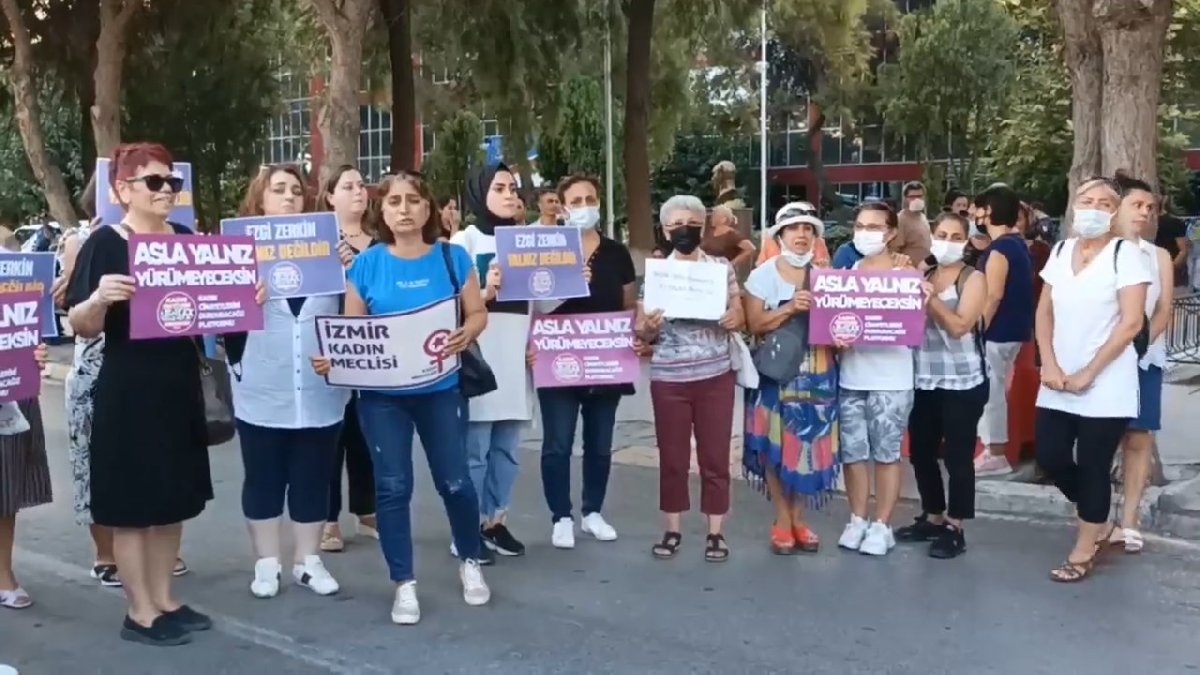 The Femicides platform also used the following statements in its statement:

* Ezgi was killed because she wanted to take the decision of her own life. Where do criminals get so much courage? The perpetrators get this courage from the fact that the authorities responsible for the safety of women have left the Istanbul Convention overnight. This is because they give huge provocative exemptions to those who kill women. We are angry, we are rebelling. We will continue our struggle till we stop the killings of women.