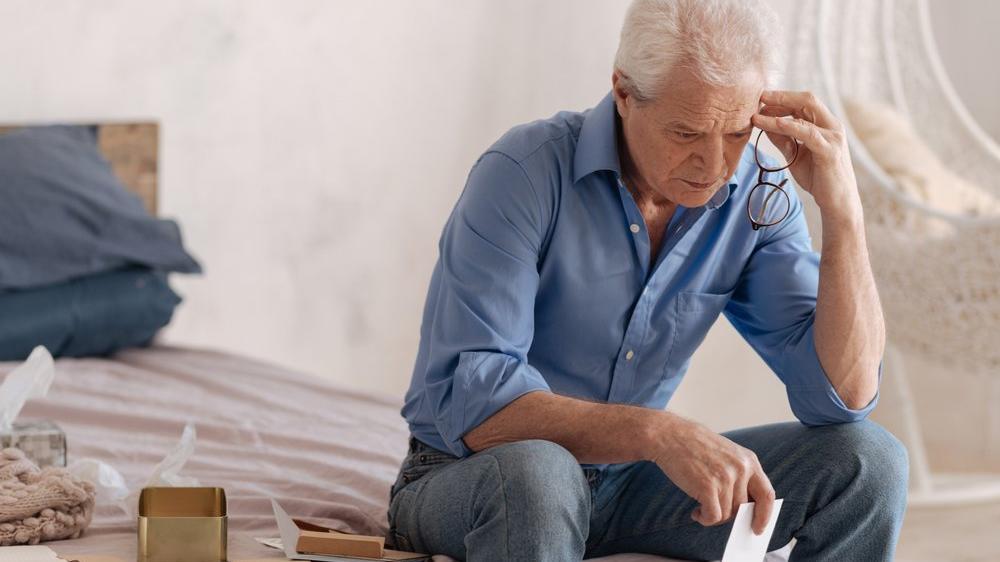 Described in the journal Science, this phenomenon, known as Y loss, is linked to a number of health conditions, including cancer, heart disease and Alzheimer’s disease, and a shorter life expectancy.

Humans have two sex chromosomes, X and Y. Males usually have one X and one Y, while females have two X chromosomes.

However, scientists have not been able to determine whether the loss of the Y chromosome directly causes disease or if it is simply a sign of aging, such as wrinkles or gray hair.

Now according to the Daily Mail, scientists have shown for the first time that a Y chromosome deficiency can damage the heart. 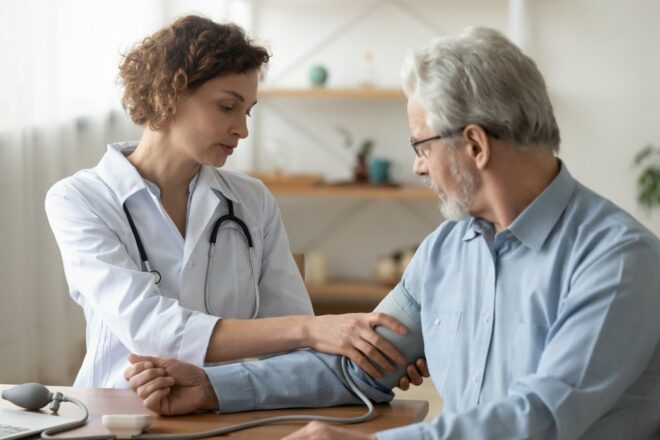 Tested in rats and humans

abdScientists from the University of Virginia and Uppsala University in Sweden first proved the link in mice.

They showed that mice lacking Y-chromosomes from white blood cells died earlier than mice that still had Y-chromosomes.

The mice with fewer Y chromosomes also developed more fibrosis, or thickening, in their heart muscles. This thickening hardens the heart and makes it difficult to pump blood.

The researchers then turned to humans and looked at medical and genetic information on more than 223,000 men who submitted blood samples to the UK Biobank, a large health database.

They found that men who lost more than 40 percent of their white blood cell Y chromosomes were 31 percent more likely to die of heart conditions, including heart failure, over the next 12 years than those who had not.

Researchers, Y damage; They concluded that it has been shown to contribute to heart muscle fibrosis, heart disease, and death in men.

They think that the loss of the Y chromosome affects the functioning of certain cells in the heart, leading to fibrosis and heart disease. 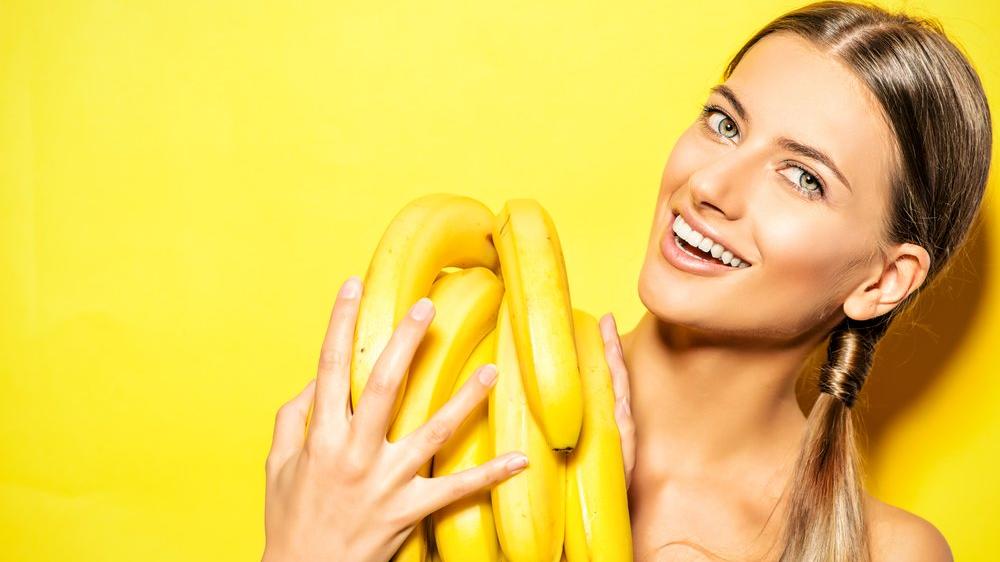 you may be interested Scientific research: 1 banana a day reduces the risk of cancer 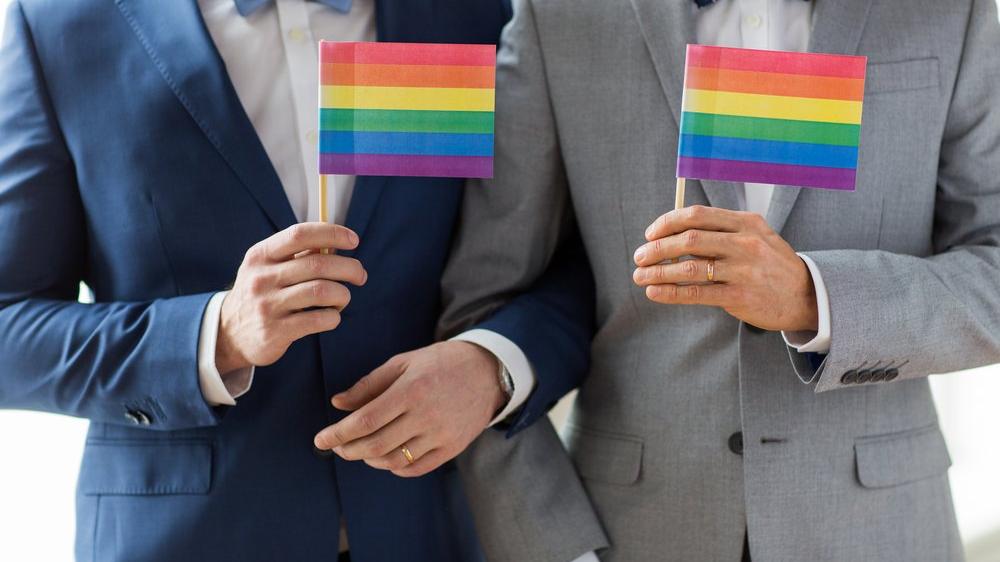 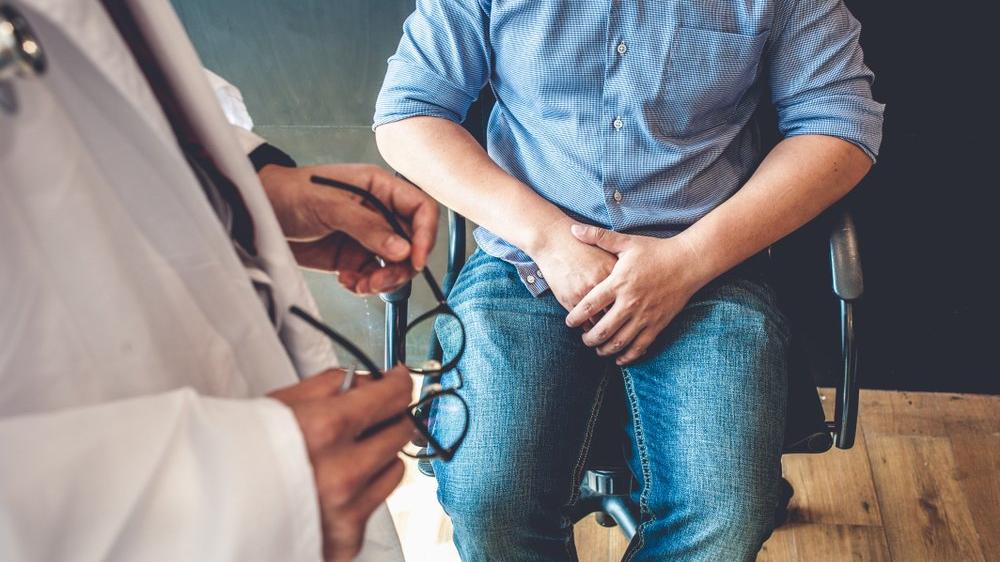 you may be interested Long new symptoms of Kovid-19 appeared: impotence and erection problems in men