The harvest period has begun in Aydn, where the world’s best quality ‘Yellow Lop’ figs are harvested and produced in an area of ​​400,000 daycares.

Fresh yellow figs, which came out with their fresh fruit selling at 160 lira per kg and 13 lira for each, began to take their place at the counters at 30 lira per kg. After the figs are eaten fresh, the harvesting of dried figs will begin in the coming days.

If the weather is normal in Aydn, the yield is expected to be good. The growers, who said they could not get the produce last year due to drought, said the hurdles faced by them were marketing problem and late permits for exports.

The region also states that closing prices for dried figs were around 50-55 lira last year, and this year’s opening price is expected to exceed 60 lira. Unlike other types of agriculture, fig production is expected to yield good returns as it does not involve any expenditure like fertilizers, pesticides and irrigation.

In the domestic market, 80 percent of the fig requirement is in Aydin.

Noting that September and October are important for dried figs in Aydin, where 80 percent of Turkey’s fig needs are met, Yilmaz Kurt, the leading producer and wholesaler of cirliova district, said, “Insirliova and other districts, which produce figs. Name is on, will do. Good harvest and income this year. We are waiting. Right now the year is going well. Figs are looking good. September and October are important for dried figs. If after 10-15 days If it rains or it rains in September, there will be trouble.”

Yunus Turk, who said that it takes around 50 days to harvest dried figs, explained the factors for the smooth passage of this process, “The important thing for figs is the 45-50 day harvest season. If this process is climatically good, the air temperature will not fall below 30-35 degrees, Poyraj, if the sea air is balanced then the growth of figs will be very good. 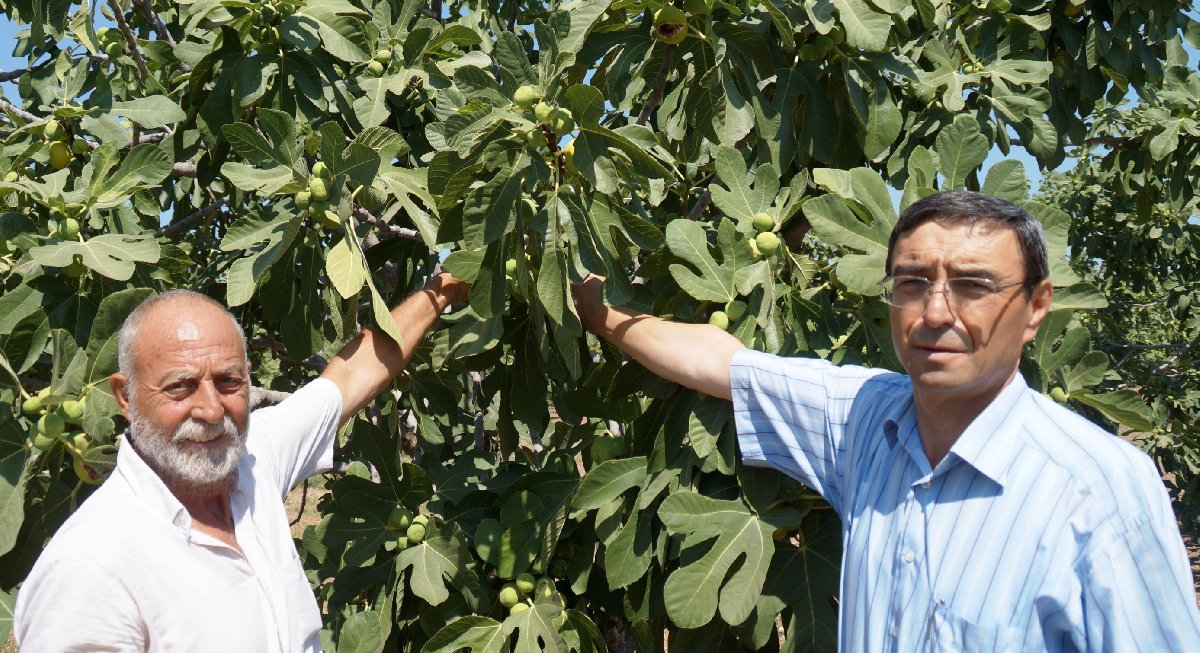 Turk said, “We have a marketing problem in Fig. Harvesting continues from the beginning of August to the end of September. However, export permits are granted in late September or early October. Even more trouble. The produced figs remain in stock with both the producer and exporter, making it financially difficult. It is also getting delayed in reaching the foreign markets.

Turk said that according to researches, figs are a storehouse of antioxidants, balance blood pressure and are good for intestinal laziness. Dried figs contain potassium, iron, calcium, antioxidants. It strengthens immunity and bones. However, there is a trick to take advantage of them all. When eating figs it is important to crush the core well. Because the most useful part of the fig is inside the core. That’s why it is important to chew well. People with intestinal problems, when consumed with olive oil, it solves the problems. It is also a very useful fruit from the point of view of other nutrients.