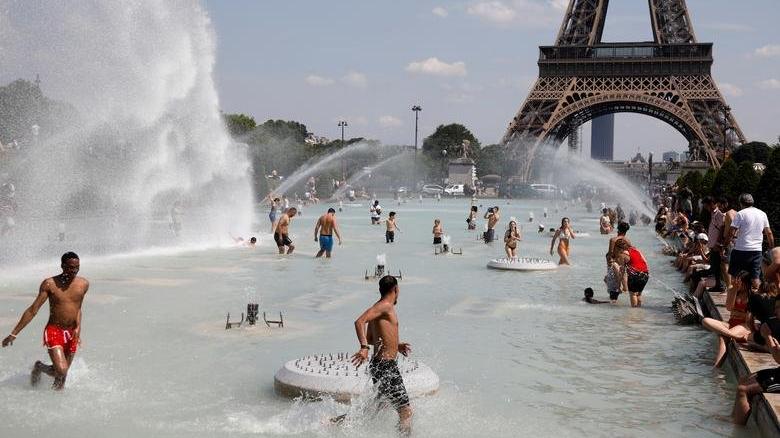 It was told that thousands of people lost their lives in Europe last month due to severe heat.

According to the news based on the weather data of the Politico site, the loss of life and property increased significantly in some countries in the record-breaking heat in July compared to last year.

For the first time in the history of England, the temperature reached 40 degrees, causing a major fire in the country. Throughout July, many parts of Europe were reeling from drought and wildfires.

In Germany, in the week of July 18, the death toll, excluding cases of corona virus, increased by more than 3 thousand compared to the previous five years. It is said that in Spain and Portugal, there is a rapid increase in deaths when the temperature reaches 45 degrees.

Experts say that it is difficult to ascertain the number of people who died of severe heat in Europe.