The incident happened yesterday at 14.00 in Fatih Iskenderpasa Mahallesi. Reportedly, MG, who was washing his hands at the fountain at the beginning of the street, approached TA, whom they did not know while playing with their friend. After watching the children for a while, TA made MG sit on his back. Ignoring MG’s struggles, TA holds the hand of a friend MG played with, and the two children begin to fight. 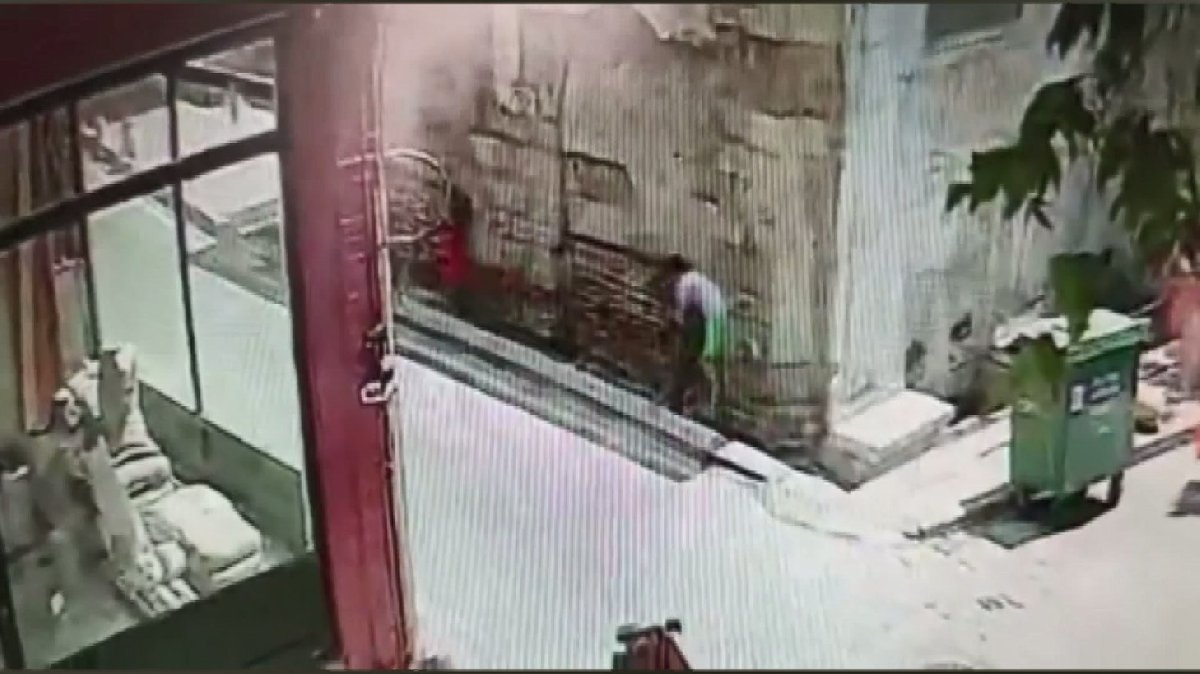 When passersby did not react to the situation, MG shouted “Help, they are kidnapping us”. To MG’s scream, a motorcourier crossing the road noticed the situation and took off his helmet and hit TA. Then the locals caught the TA trying to escape and started beating him up. On information, the police team reached the spot and took the suspect TA into custody. 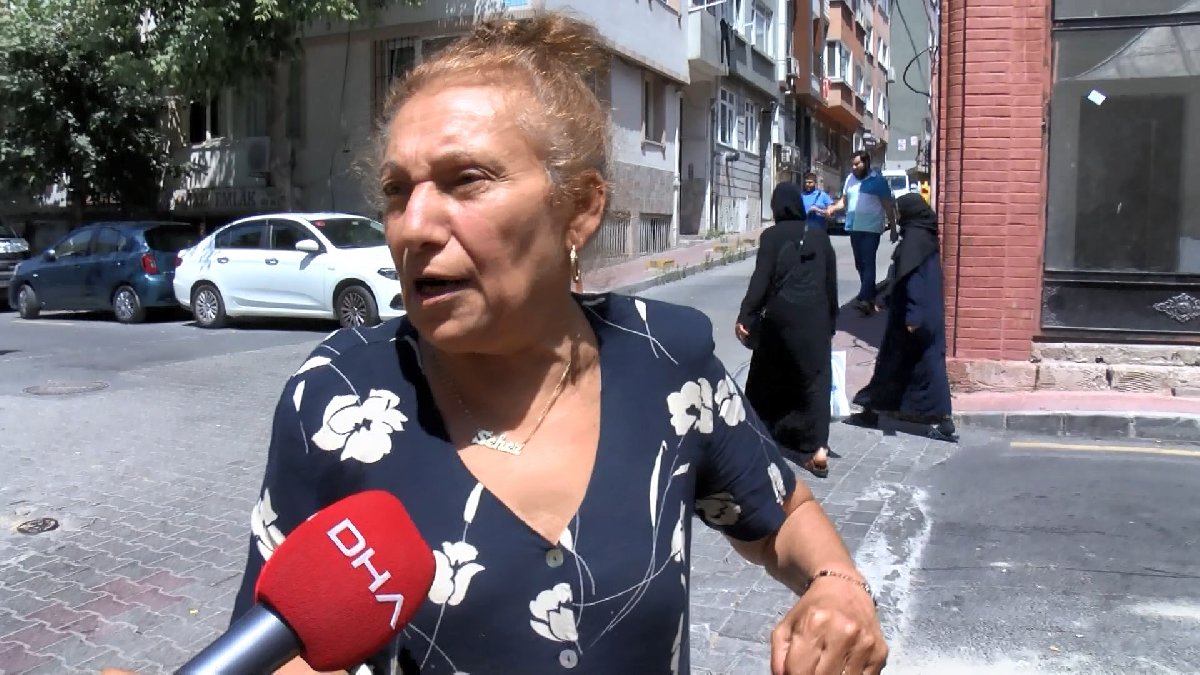 detention, but we didn’t sleep at night

While the suspect’s police proceedings were on, MG’s grandmother, Sehar Gungor, talked about what happened. Stating that his grandson was shocked and did not speak after the incident, Gungor said:

People around thought it was his father and he didn’t want to be involved. Then, when Madad shouted that they were kidnapping us, a courier boy passing by noticed the situation and took off his helmet and hit the man trying to escape. Then, of course, the locals came out, intervened and tried to beat up the man. The police took it away. My grandson is not well, he doesn’t talk, he doesn’t say anything about it. We also started getting scared of ourselves.

If I say another place is fine but in front of our door. God forbid this can happen to anyone else. They could take it. Suppose he gave something, smelled something to him. Where will we find these children? He was taken into custody but we could not sleep at night. The child didn’t even sleep. Even going to the doctor today was stressful. He doesn’t say anything either. We ask if he said or did anything to you, he just shakes his head.