Prime Minister Boris Johnson, who decided to resign as a result of scandals in England, celebrated his first anniversary with his wife with a grand ceremony. The cost of the ceremony, held at the 18th-century farmhouse of a billionaire Conservative Party donor, also became a target of criticism. 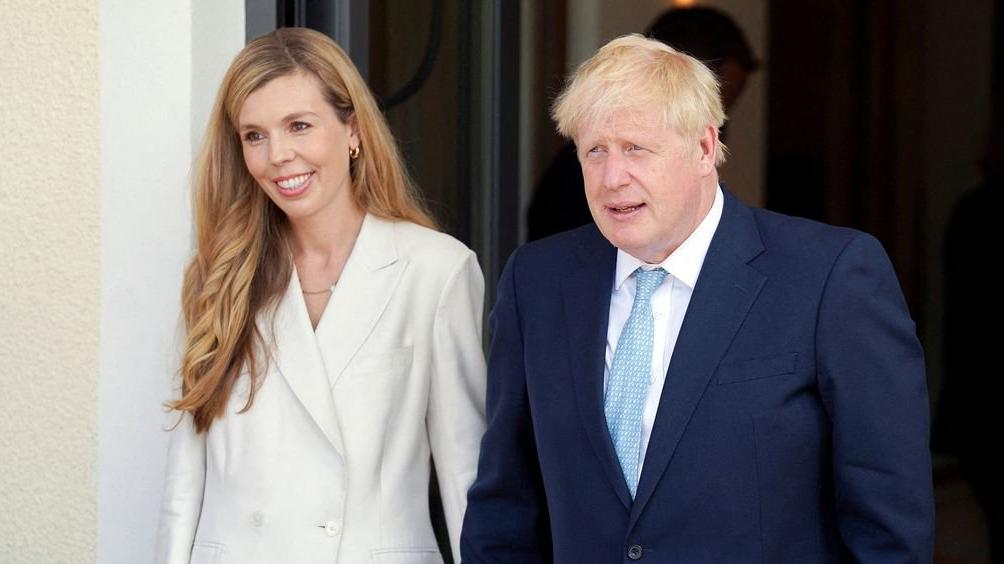 EnglandPrime Minister Boris Johnson, who decided to resign as a result of the scandals in Turkey, celebrated his first wedding anniversary with his wife, whom he married last year in a simple ceremony due to COVID-19.

Soon set to bid farewell to the prime ministerial seat, the postponed wedding ceremonies of Johnson and his wife, Carey, were held at the 18th-century farmhouse of a Conservative Party fundraiser. Many people including family and friends of the couple attended the ceremony, which was closed to the press.
Former finance minister Rishi Sunak and foreign minister Liz Truss, who are competing for the prime minister’s post, did not attend the ceremony.

The cost of the ceremony was reviewed

The grand ceremony in a huge tent came under criticism at a time when the economic crisis was looming in England. According to the British press, the house’s billionaire owner Lord Bamford also covered some of the costs of the ceremony. 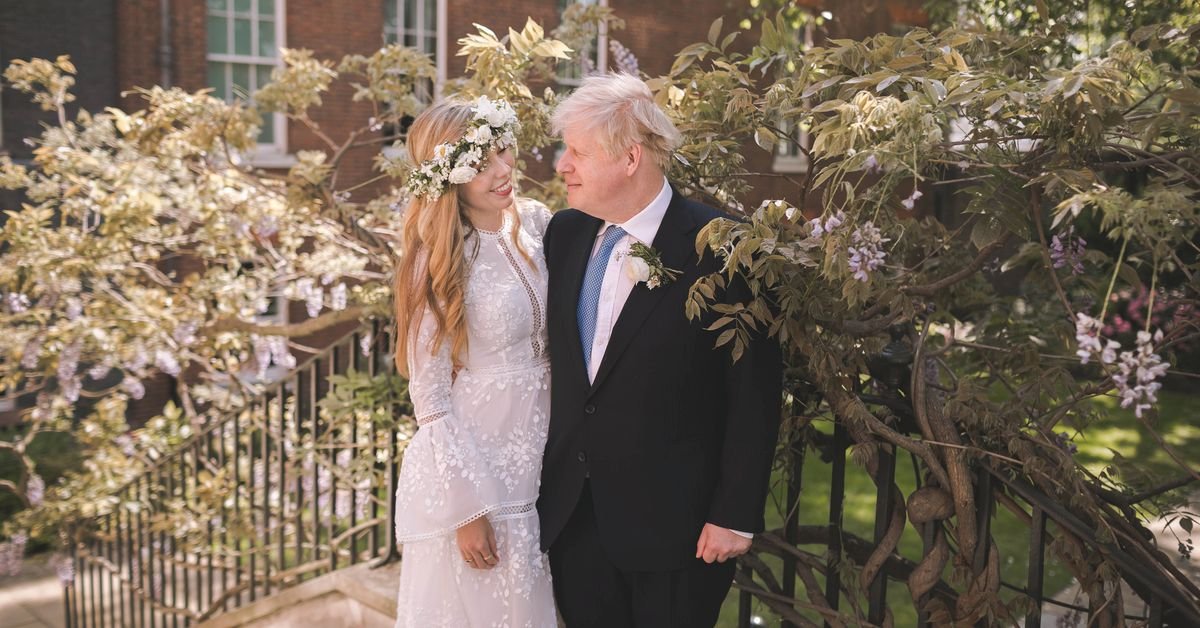 Despite restrictions during the pandemic period, Boris Johnson, who has long been under pressure from overcrowded parties in the prime minister’s office, announced earlier this month that he would resign as a result of a wave of resignations. in his party. 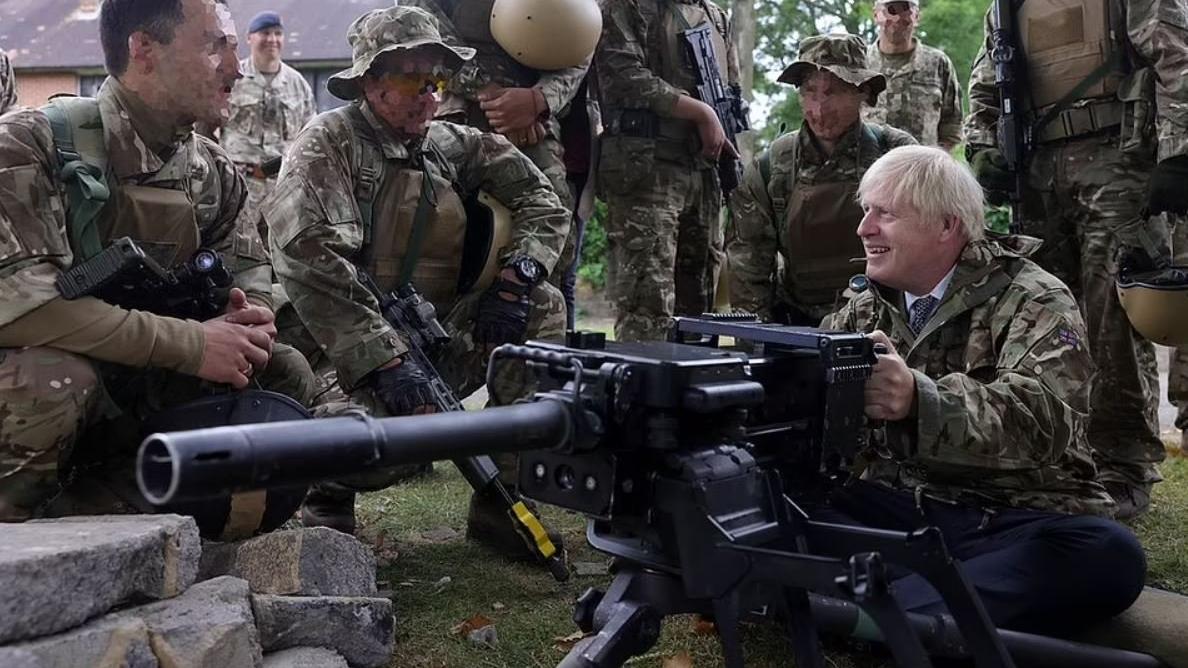