CHP Aksare Provincial President Ali Abbas Ertark held a press conference with his party’s provincial administrators at a hotel. Erturk accompanied the documents explaining the corruption in the land and ranch in Aksaray Yenicent, which was confiscated on 15 July and transferred to the SDIF, and which harmed the public at a lease much less than its value.

Ertürk, Tolgahan, which was previously on the agenda of corruption by the SDIF trustee, before being tendered, 3 parcels, 612 decares of land with a total value of 25 million lira, belonging to the Yavuzlar company, previously confiscated by SDIF, Aksaray In Yenicent he announced that he had been hired to an engineering firm for 7 thousand 415 lira per month. He mentioned that a fattening farm located in the same area, which was set up on 859 daycare land with a market value of 55 million lira, was rented to the same brothers for 8 thousand 474 lira per month. 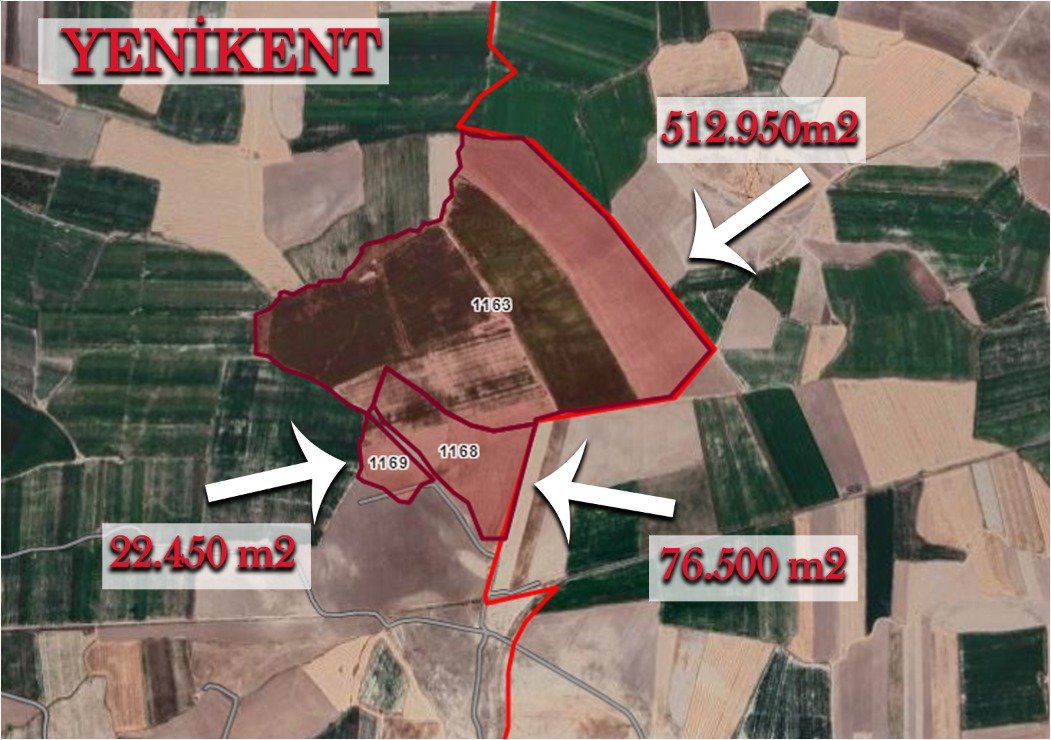 “You can understand the size of the Kiaag here”

Stating that the Tollgahn Muhendislik, which is required to pay a monthly rental fee of 15,889 lira for the two farms, also did not pay this price, Ertürk said, “The two farms with a market value of 55 million lira have Monthly rent is 15 thousand. Total 889 lira. If we tell you that the monthly rent for a 150 square meter shop on Kaffler Caddesi is 30-35 thousand lira, what can you tell us about the size of this honeydew? Moreover, most of this rent has not been paid.”

“He ties up with AKP MEP NCEÖZ”

Claiming that the perpetrators of corruption are the TMSF trustees, Erturk said, “The people who have done this are the trustees to whom we have entrusted the property of citizens. The people who have rented it out are Tolgah Muhendislik, you know. Alparslan ztürk, the vice president of the AKP group, and deputy lknur nceöz, is again responsible for signing the Tolgahn’s engineering registry.

Address agreement has been delivered

Ertürk said, “A contract given at the address is made, there is no tender,” and “Tolgah Muhendislik makes a commitment in the contracts. He states that he will mortgage his land in Esmekaya, but that land is not mortgaged.” This requires termination of the contract. The legal trustee committee should inform the public whether this contract cannot be terminated due to the influence of the tenant,” he said.

Erturk said that while the rent should have been increased by the PPI as per the contract, it was not increased. The kindness that was not shown to our shopkeepers in the pandemic has been shown to these brothers. Rent is low, not increased. Besides these, he did not pay a part of the promised rent and remained in debt of 77 thousand 372 lira. The tenant rents 190 thousand lira for two land, 115 thousand lira of which he gets back from the state in the form of diesel and fertilizer assistance. The amount that will come out of your pocket for this vast land is 75 thousand lira. Land worth 55 million lira is being leased for such a ridiculous amount. 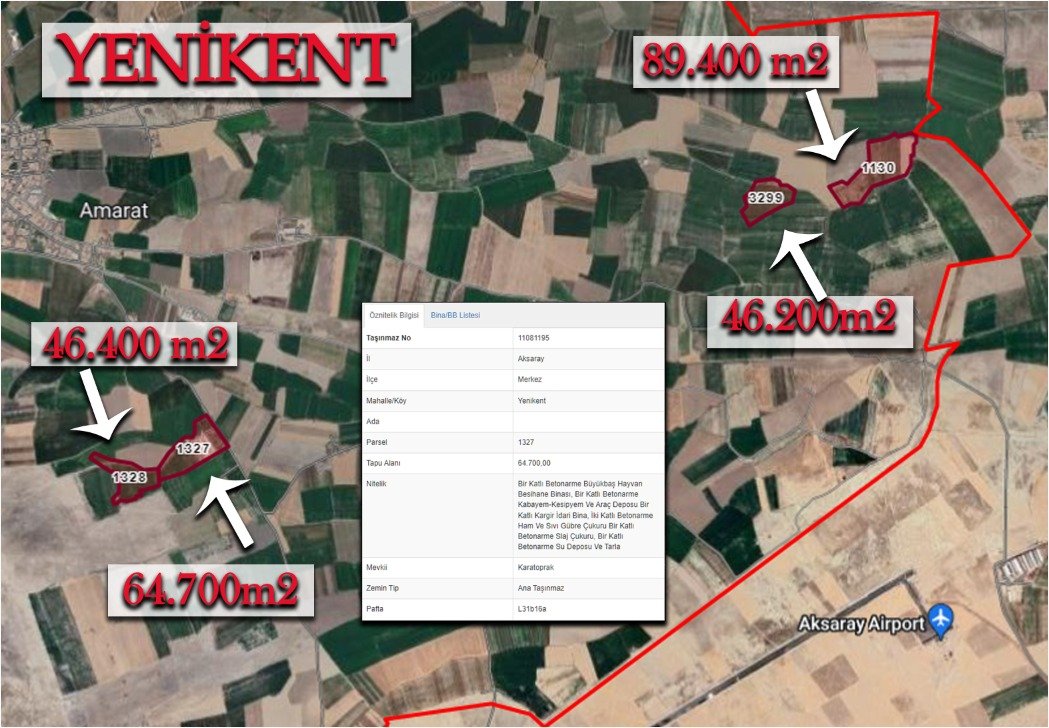 “Qayyum Ali Cengiz Tried To Sell With The Game”

Explaining with documents that the trustee committed an unlawful act for Tolgahn Muhendislik to buy the land after the land lease, Erturk said:

“In addition to the contract, a protocol is made and said, ‘When this farm is put up for sale, the Tolghan Muhendislik has priority to buy’. After that, the Ali Sengijoyeon begins. Upon recognition, the trustee committee writes to the court to sell the place. The court does not allow it, saying that ‘you cannot sell it before the judicial process is over’. After this, Qayyum Yavuzlar decides to sell the company. which he rented through foreclosure to Tolghan Muhendislik. The committee of trustees gives Yavuzlar a loan from another company they manage, which they also manage. Yavuzlar pays this debt And the trustee starts the enforcement proceedings and puts it up for sale through enforcement.He said that the hanging documents are here and the lawyer’s license should be cancelled.

“In this way, the land is sold to Tollgahn Mühendislik,” said Ertürk. The decision to return the goods is made. However, this time after the acquittal, the possession has started. Toll-intensive engineering returns one of 247 thousand square meters of farmland, but does not return 612 acres. Two businessmen under the control of Deputy Alaknoor Insoz are raping the property of civilians in occupant condition for 4 months to 120 days. The situation is so dire that the citizen buys irrigation pipe from his land, Gendarme says you can’t. He asks to keep the report, but he does not keep the report.

“You are committing a crime to GANDARMA”

Alleging that the gendarmerie had committed a crime, Erturk addressed the AKP Aksaray deputy lknur nceöz and said, “Ilknur Hanim, you are committing a crime against the innocent gender of the state because of your passion. The company does not occupy the land.” but it takes over the farm. After buying 247 acres he says ‘let the expert report and stop my loss’. caused damages of 2 million 314 thousand 415 lira. The company will sue about it and SDIF will pay for it. It will come out of the public pocket. You are the one who insists and provides the rent, and the price of your destruction Will come out of the pocket of this country. The city has been looted. Is the CHP only upset that the rights of 430 thousand people were given to two people? Isn’t this the problem of the city?” Use your statements.