The Central Bank’s ‘Imported Input Intensity and Inflation’ report said that the price of products using more than 10 per cent of imported inputs has reached 90 per cent. 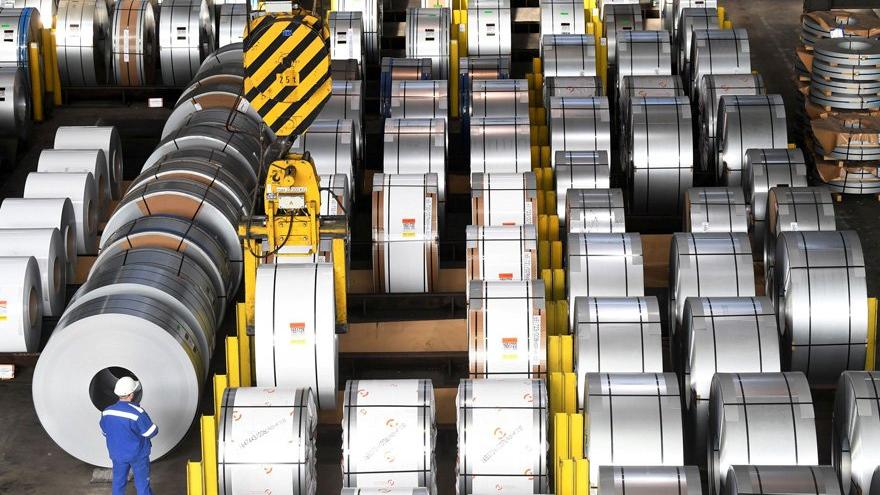 The Central Bank, in its study titled ‘Imported Input Density and Inflation’ included in the inflation report, analyzed the impact of imported products on inflation, which became higher due to the increase in the exchange rate. Pointing out that the high rise in the cost of imported products creates a large gap between products with low and high import intensity, the report said, “Indeed, as of June 2022, there is a 41-point deviation between the annual Inflation of the goods group with a high import goods and services group.” The report said the intensity of imported inputs in service items such as education, rent, communication and housing is low.

In the report of the Central Bank, “With the increase in the cost of imported products in the recent period, there has been a significant gap between the inflation of commodities with an import input intensity of less than 10 percent and the remaining commodities. When we take the threshold value of imported input density 15 percent, the gap between group inflation, especially with the food sub-commodities added, is still around 25 percent, although it is becoming smaller.