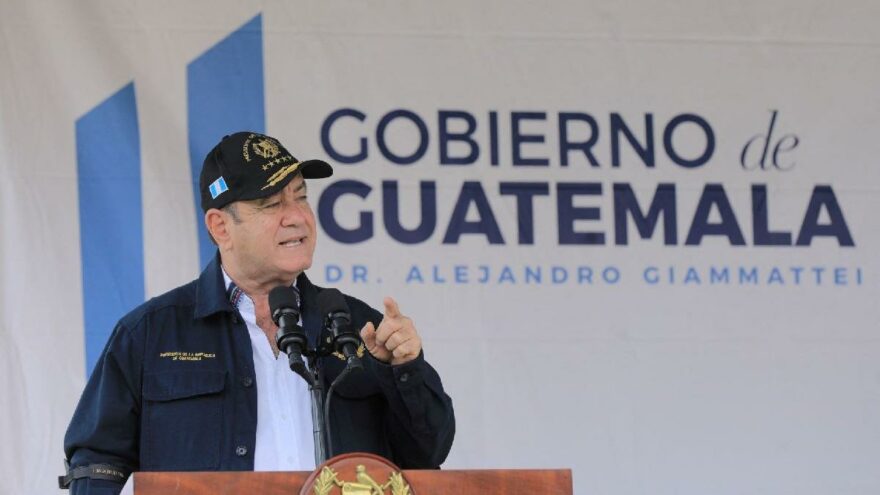 “We inform the people of Guatemala and the international community that the president is not harmed and that he has been evacuated in a timely manner,” the government said in a statement.

In the statement, it was stated that a Mexican man was injured as a result of the incident. Officials announced that four other Guatemalan attackers who had fled to Mexico were detained by the Mexican military.