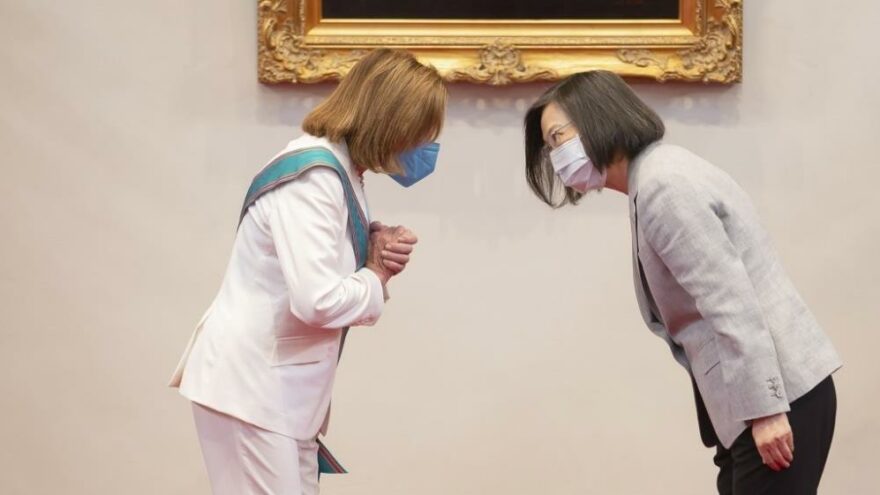 Following the visit of Nancy Pelosi, Speaker of the US House of Representatives, who set foot in Taiwan after 25 years, an article was published on Taiwan’s largest social media platform PTT, which claimed that the government had paid the US side for this. A significant amount has been paid. Travel

According to the Post, Geffard Group Consulting, a Washington DC-based public relations firm, has reportedly lobbied for Taiwanese leader Tsai Ying Wen to influence Pelosi and her surroundings since 2018. It is claimed that Taiwan paid 16 commissions out of a total of US$3.15 million between 2018 and 2022, while the details of the payment were shared as one document.

Taiwan’s foreign ministry denied that Pelosi was paid, saying the document released today was fabricated and the signatures were forged. The ministry said that all kinds of fake news are deliberately shared by malicious people to defame the government and its visitors.

The ministry also shared information that the US government paid the bill for Pelosi’s visit and that her itinerary was arranged by the American institution in Taiwan. Taiwan’s government has warned the public not to succumb to cognitive warfare waged by foreign powers.