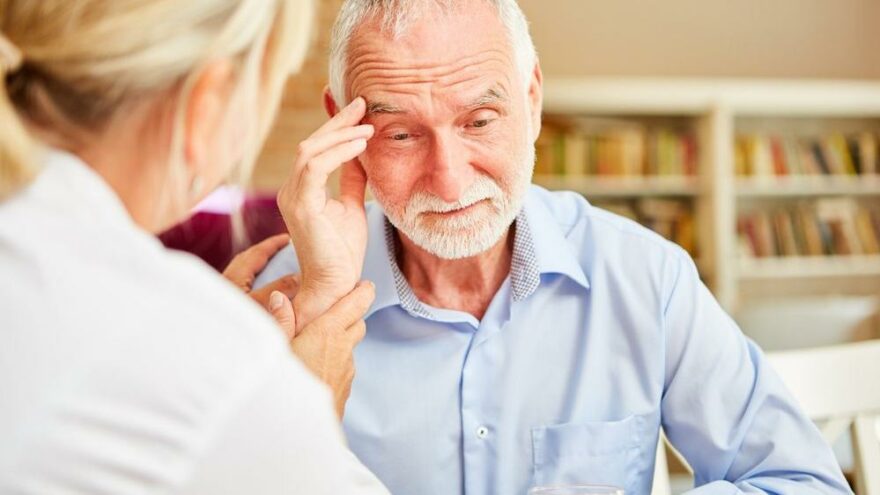 A study conducted in Germany found that the first symptoms of Alzheimer’s disease became apparent 17 years before the disease appeared.

Professor Claus Gerwart, who conducted the research at the German Cancer Research Center in Heidelberg, said: “Our aim was to detect Alzheimer’s and start treatment in a timely manner before proceeding to the next steps with a simple blood test.

In the study published in Alzheimer’s Dementia: The Journal of the Alzheimer’s Association, scientists focused on the effects of Alzheimer’s disease. Scientists have developed a sensor that detects reverse fold protein biomarkers from blood samples taken 17 years before Alzheimer’s diagnosis.

As Alzheimer’s disease progresses, these biomarkers disrupt communication between neurons and cells, leading to the disease.

The scientists followed these people for 17 years, examining blood samples taken from healthy individuals between the ages of 50 and 75 between 2000 and 2002. Experts announced that 68 of these people had been diagnosed with Alzheimer’s.

The experts who examined the blood of these people announced that they had noticed this change in their blood samples. “Amazingly, we found symptoms of the disease 17 years before the clinical stage,” said Professor Gerwart, who led the research.