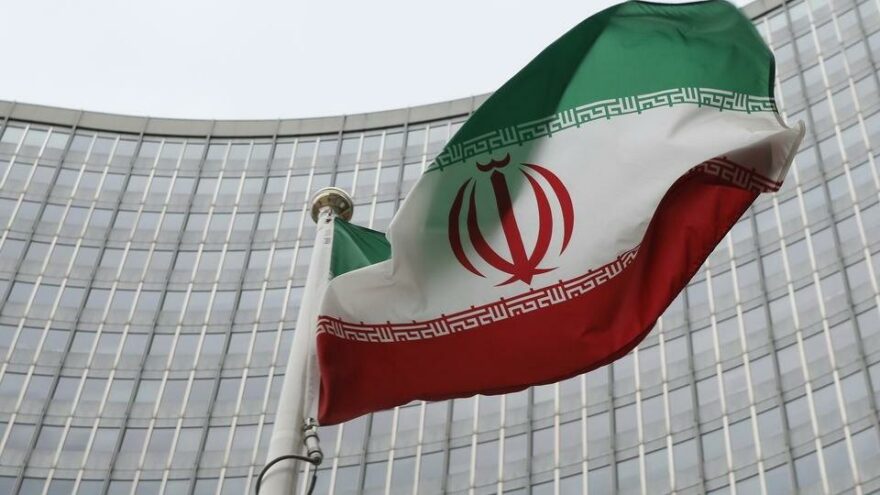 It was stated that the Swedish national, who was arrested on charges of espionage, established a network of suspicious ties in Iran, and that all movements of the Swedish citizen in Iran, the cities he visited, established ties within the country. and their visits were being monitored by our security forces. The statement also said that the arrested Swedish national also visited Israel and contacted spies from other countries who are under the surveillance of security forces in Iran.

we want it to be released

A Swedish court sentenced former Iran deputy prosecutor Hamid Nuria, who was sentenced to life imprisonment for war crimes and intentional murder, for his role in mass death sentences in Iran. On the other hand, the Tehran administration called the Swedish court’s decision political. Iranian Foreign Minister Hussein Amir Abdallahian called for Nouri’s release on May 4 in a phone call with Swedish Foreign Minister Ann Linde, and Iran considers the arrest and trial of Hamid Nouri illegal. He said that he wants his release at the earliest.