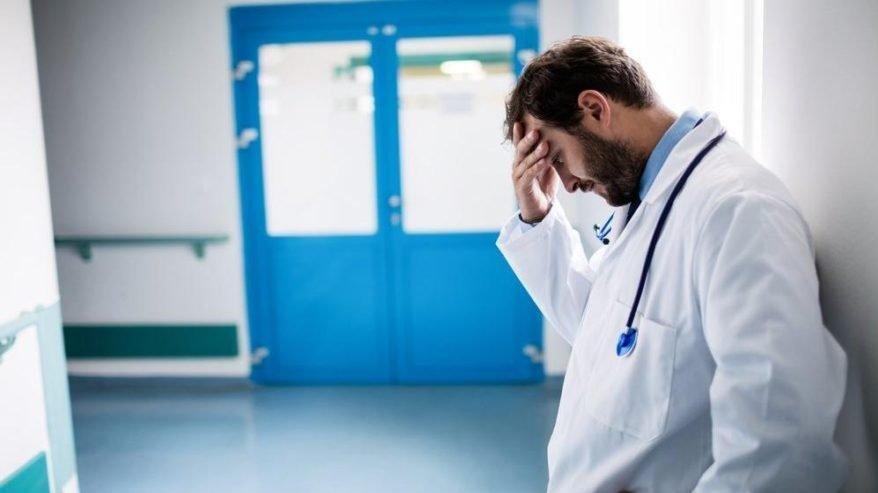 The incident happened yesterday at Harran Government Hospital. Nurse Hariye Oruka, who requested that a patient who was brought to the hospital by ambulance to enter the system for examination, allegedly responded to the patient’s relatives.

With the participation of Suleiman Cengiz, who wanted to stop the backlash against the nurse, the incident turned into a fight. Cengiz, a health worker who was beaten up by the relatives of the patients, has filed a complaint. Abdulkadir Akdeniz was detained by the police.

Abdulkadir Akdeniz, who was detained for beating a nurse and health worker and transferred to the courthouse after his actions at the police station, was arrested and jailed by the judge on charges of intentional injury. (DHA)