The Committee for the Medicinal Effects of Air Pollutants (COMP), made up of government experts, has made the first official confirmation that air pollution is harmful to the brain.

“There is evidence that air pollution increases the risk of heart disease, including cerebrovascular disease. 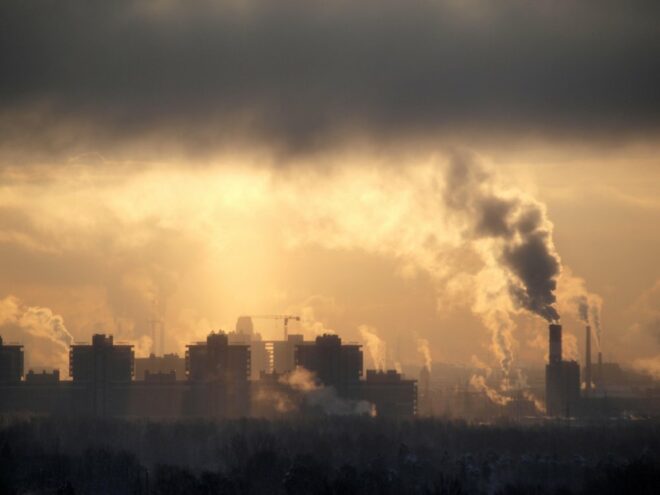 The committee reviewed more than 70 studies before concluding that air pollution may be linked to an accelerated decline in cognitive function and an increased risk of dementia. Toxic emissions are a well-known risk factor for heart and lung disease, but vehicular particulates have also been claimed to have adverse health effects beyond these conditions.

Professor Frank Kelly, who began work on the report three years ago, told New Scientist, London, that according to a 2018 study, around 60,000 of the 209,600 new cases of dementia in the UK each year are due to poor air quality. can.