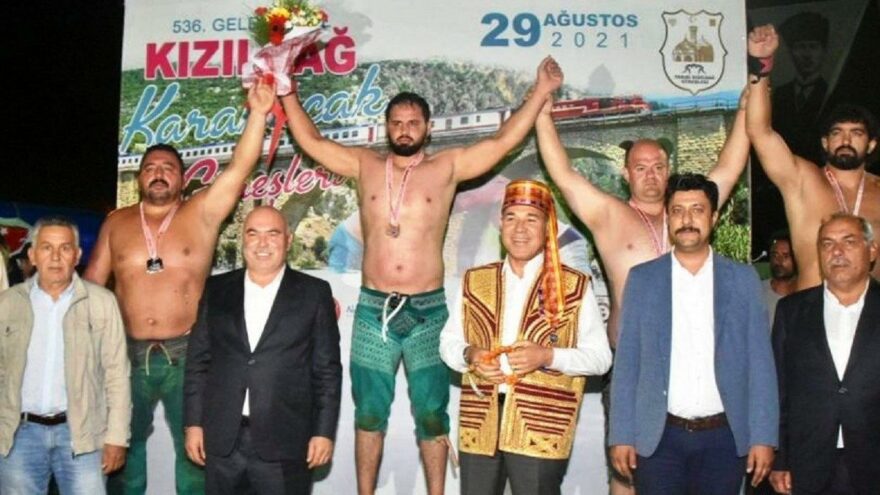 Giving a statement on the allegation that the Golden Belt that should have been awarded to the wrestler who had been the main wrestler for three consecutive years lost to Kizildas Karakuk wrestling, which is traditionally held in Adana, Aslan said:

* After the Kizildas Karakuk wrestling organized by our Karaisali Municipality and partner municipalities in 2019, our employees doubted and evaluated their feelings, and the 2021 wrestling, which was held after the wrestling that cannot be held in 2020 Was. Epidemic was investigated.

* Evaluating the opinions of wrestling masters, the rumors of other wrestlers were taken seriously and the gold belt, which is still in our vault, was temporarily suspended due to events in the wrestling finals. match.

* However, in the process, the wrestler applied to the judiciary to guarantee himself.

*As a result, the matter is in court for some time. It would be better if the Supreme Court’s decision is implemented.

*However, we would like to express clearly and unequivocally that; No matter what kind of assumption they try to make, no matter how deep they try to test the mentality on us, whoever demonstrates dignity for the benefit of three paise, Adana’s money is sacred to us and Will not be given to any suspect. Person

*It is not legally possible to give away the gold bar kept in our vault as the court continues.

*News published in the local and national press that the Golden Belt has disappeared even before the expert examination of the present file is returned, are baseless statements devoid of any legal basis.

*We want it to be known that we will take legal action against relevant individuals and organizations who published news that is inconsistent with the truth.