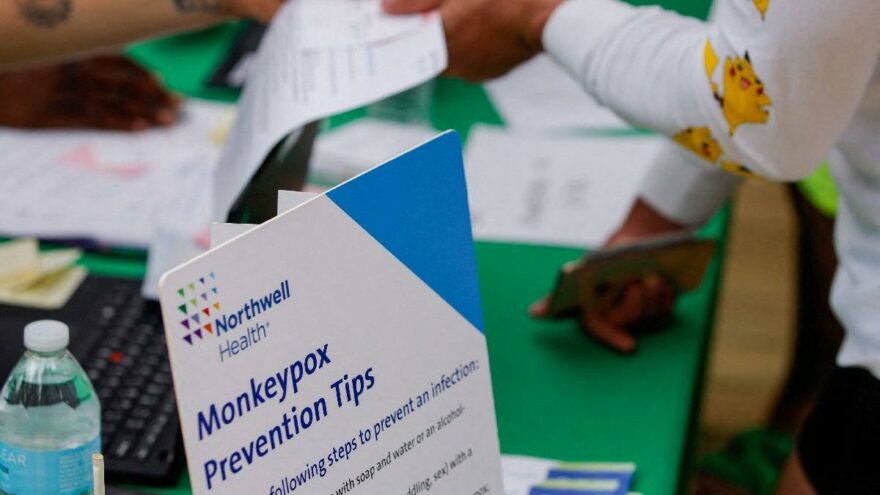 In the news, citing sources close to the Biden administration in the US press, it was said that officials hoped they would be able to control the pandemic with the emergency and that there would be more vaccines and tests, and that health and human Services Minister Javier Becerra is expected to discuss the emergency plan with officials in the afternoon.

So far, the states of New York, California and Illinois have declared states of emergency due to monkeypox.

There are 26 thousand cases of Monkel blower worldwide

According to the US Centers for Disease Control and Prevention (CDC), at least 26,200 cases of monkeypox have been identified worldwide this year. It was stated that the average age of cases in which monkeypox was detected in the United States is 35, and it was reported that 5 children have been diagnosed with the virus in the United States so far.