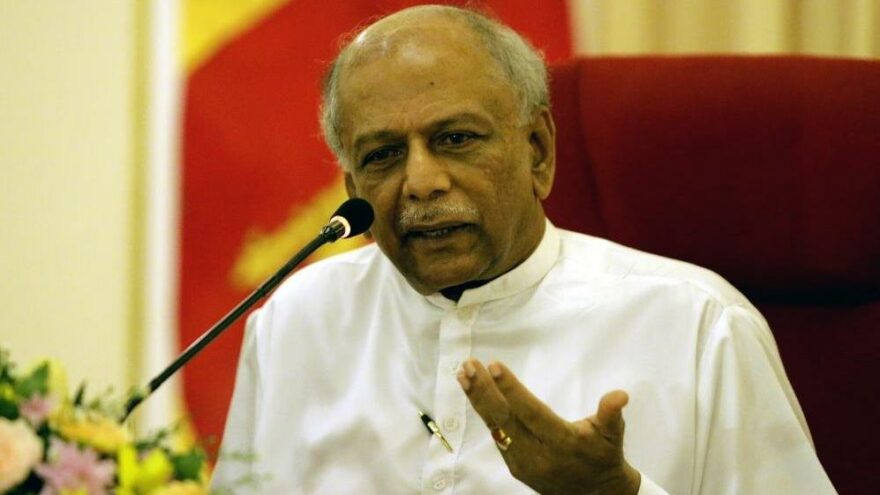 In Sri Lanka, where the economic and political crisis continues, President Ranil Wickremesinghe said in his first speech since being elected by parliament on 20 July he aimed to reach an agreement with the International Monetary Fund (IMF).

Wickremesinghe, who was elected head of state after Gotabaya Rajapaksa left the country due to protests, said the deal with the IMF was delayed until September because of the crisis in the country.

Announcing in April that it had suspended repayment of its foreign debt due to a severe foreign currency shortage, Sri Lanka would have to repay $28 billion of its $51 billion of foreign debt by 2027.

Thousands of demonstrators, demanding the resignation of Sri Lankan President Gotabaya Rajapaksa, stormed the official presidential residence during months of protests in the country, which had experienced an economic crisis. Following the events, Rajapaksa, who first fled to the Maldives and then to Singapore, submitted his resignation to Parliament via e-mail. Following Rajapaksa’s resignation, Prime Minister Ranil Wickremesinghe was elected the country’s new head of state with a vote in parliament.