After the birth of her daughter Aidan, whom Hatice Bytekin had given birth to four years earlier, her physical activity saw a rapid slowdown. Little Ada, who couldn’t move her legs and couldn’t crawl, was taken to the hospital by her family. 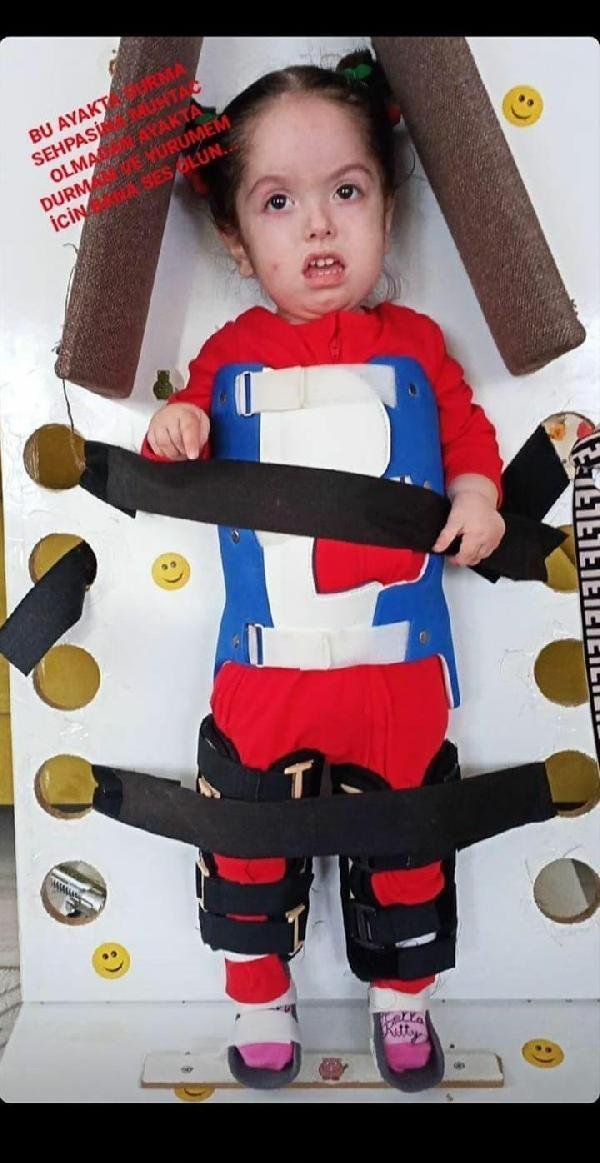 Adaya was diagnosed with Spinal Muscular Atrophy (SMA) type 1 disease, known as loose baby syndrome. In their research, the family learned that Aidan could be cured with a treatment implemented in Hungary, which had a success rate of 95 percent. The Bytekin family launched an aid campaign with the governor’s permission to cover the cost of treatment for 1 million 800 thousand dollars.

Thousands of civilians supported the aid operation, which spread like an avalanche across Turkey, especially in Ingol district. The 640-day campaign on social media by Anne Hatice Bytekin and Aidan’s Volunteer Mothers ended in the evening with the collection of $1 million 800 thousand needed for Aidan’s treatment. 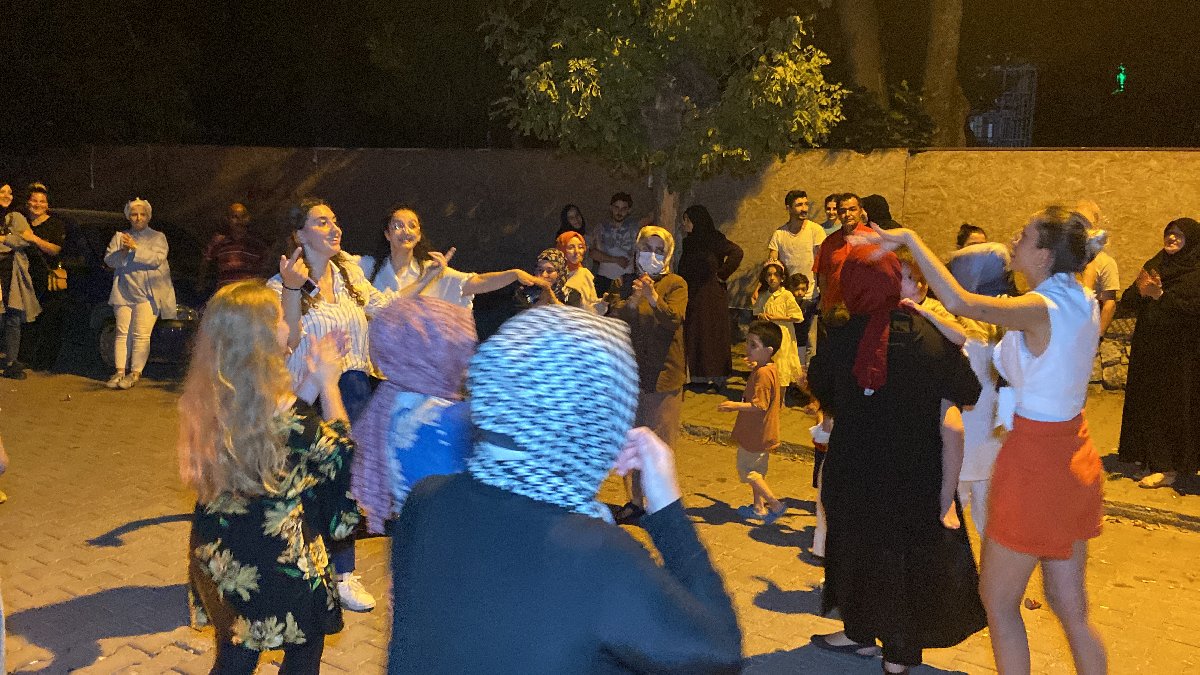 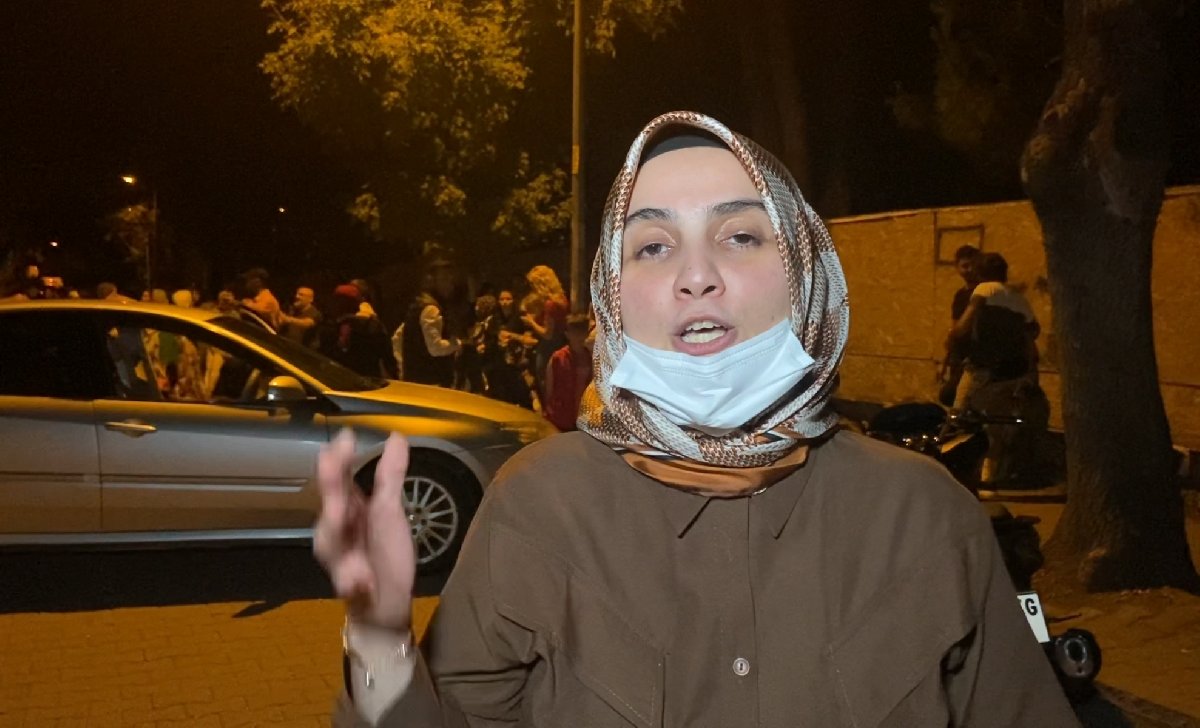 Hatice Baytekin, My daughter was battling a fatal muscle disease. Thanks to all who supported us. I hope to share my daughter’s health status with you as soon as possible. We cried a lot for 4 years. He said that God bless everyone. (DHA)