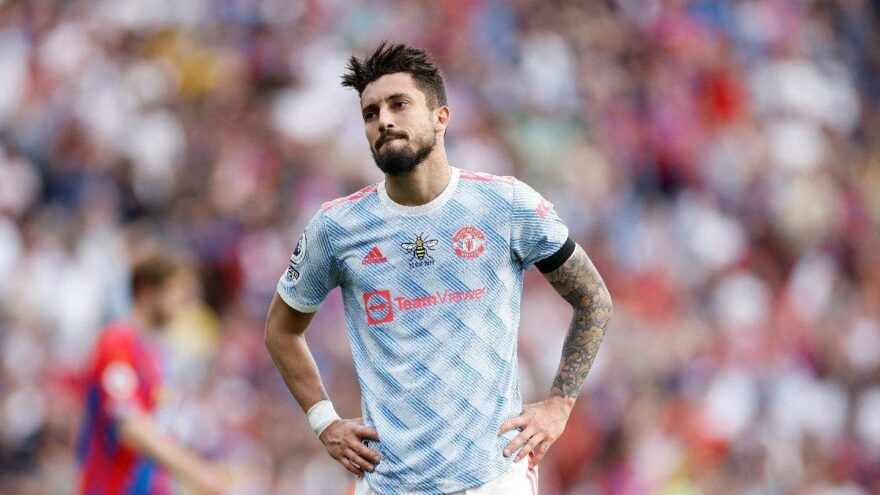 Spanish La Liga team Sevilla announced that they have added Brazilian left-back Alex Telesi, who has been playing for Manchester United for 2 years.

Sevilla hired the 29-year-old left-back for a year, who was not considered in the English team’s squad.

️ agreement with @Man Utd For assignment for the session of @AT13official,

Welcome Alex! #waresevilla #Never give up