Fuat Altun, 26, living in Erzurum and studying in his final year at the Erzurum Ataturk University Faculty of Law, was established on July 5, 2022 in the Torba Neighborhood in Bodrum, where he came to work in a tourism facility, And made a mess.

Altun was taken into custody by the police on a complaint and released the same day after it was discovered that he had bipolar disease. When his family did not listen to him on 6 July, his elder brother Fuat Altun (33) came to Bodrum and began a search for his brother, but without success. 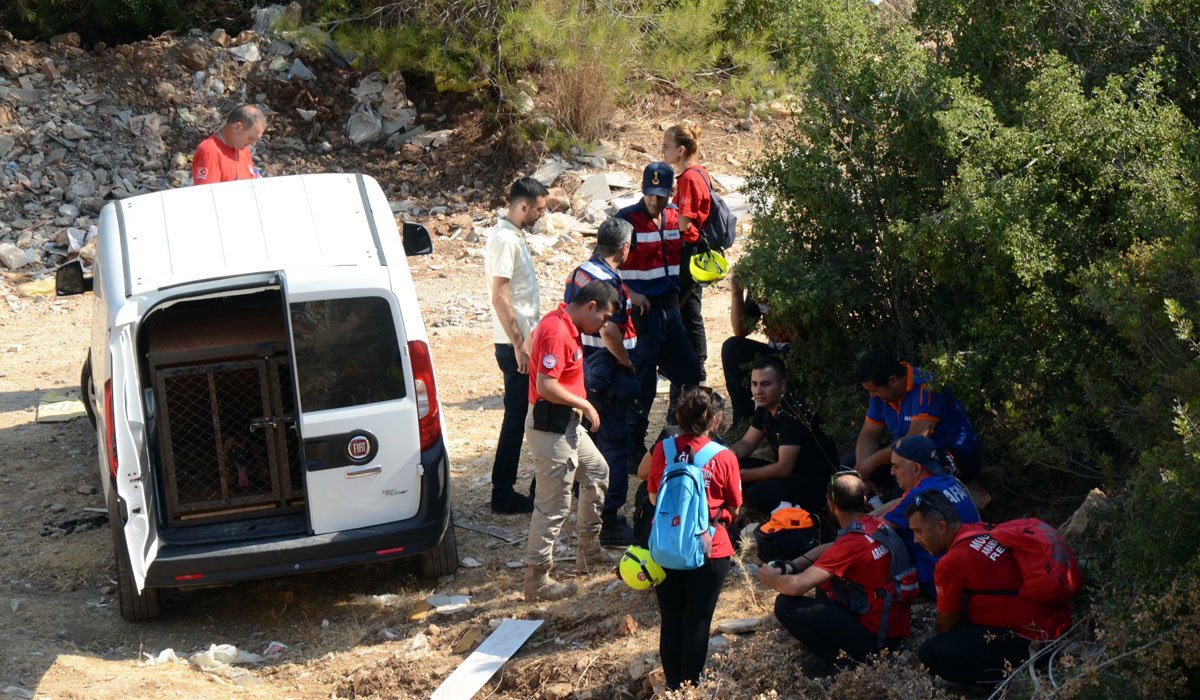 Since then, in line with the demands of his older brother Fuat Altun, who has applied to the Gendarmerie, Police and the Prosecutor’s Office for help in finding his missing brother, 25 people from the Gendarmerie, Police and AFAD teams have launched a search and rescue. . Efforts in the forest area between Torba and Kzılağaç district. Dogs serving in the search and rescue operations of the gendarmerie also participated in the search efforts. The rivers, forests and culverts were thoroughly searched. 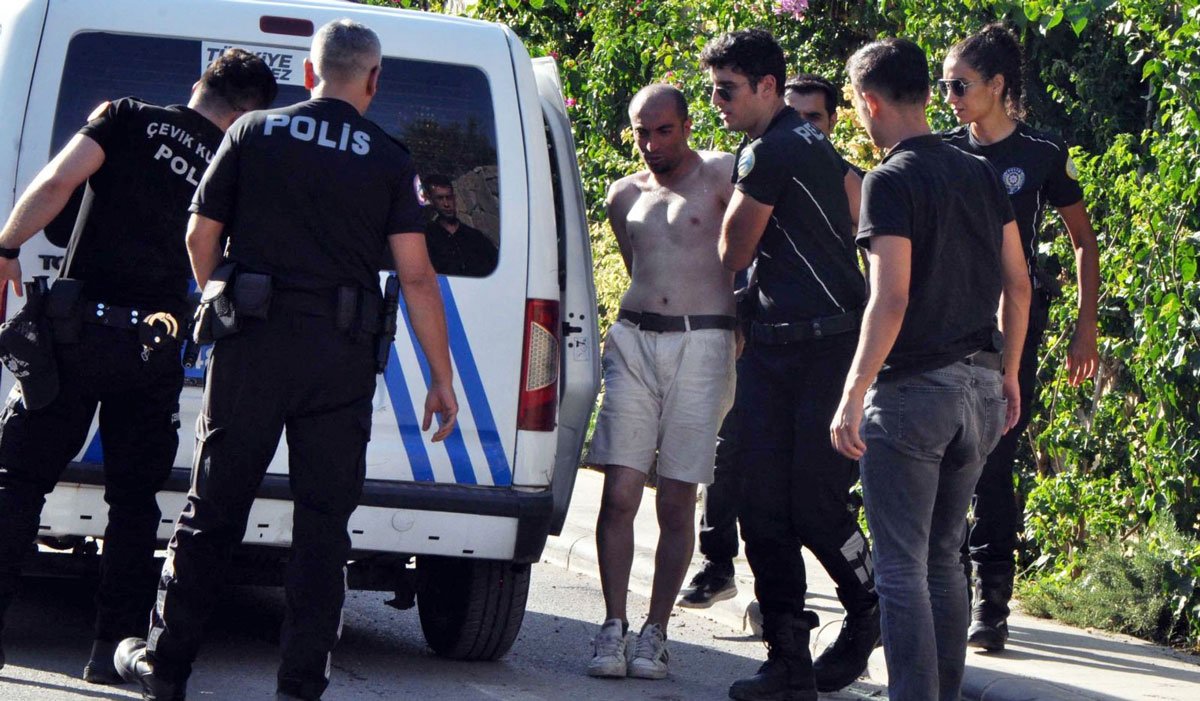 stopped in a moment

His elder brother Fuat Altun said, “Police had detained him in one incident because of his illness, but he was released soon after. My brother was ill and was losing himself from time to time. When I couldn’t reach him I came to Bodrum and started looking. Since that day we couldn’t reach him, we asked all security forces for help. We are in a lot of shock and pain, I want my brother soon See you soon.”