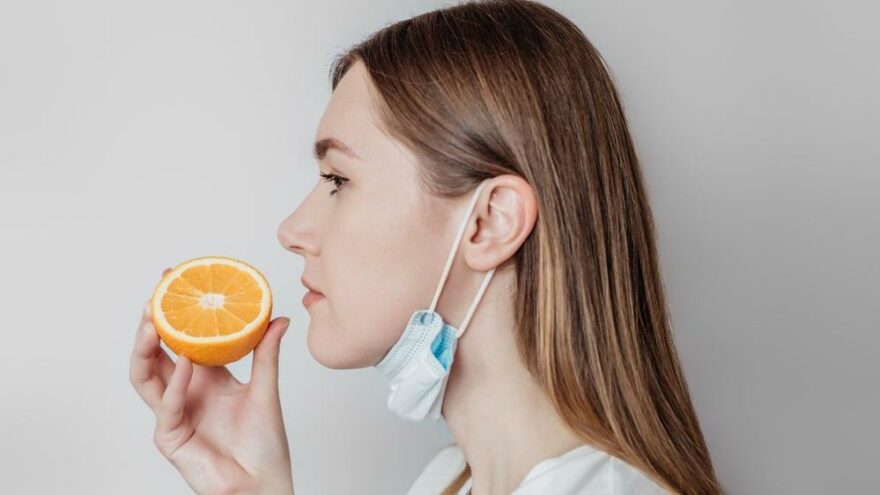 In a study conducted at Imperial College London, England, it was proved that corona virus patients experience loss of smell and taste that lasts for at least 6 months.

The study also recorded that a woman who had COVID-19 said she had no sense of smell even after 27 months of infection.