Two notable studies have been published about the starting point of the coronavirus pandemic, which has become a global pandemic after it emerged in China in the last weeks of 2019 and has killed more than six million people. The scientists announced the place from where the pandemic started and where the virus originated. 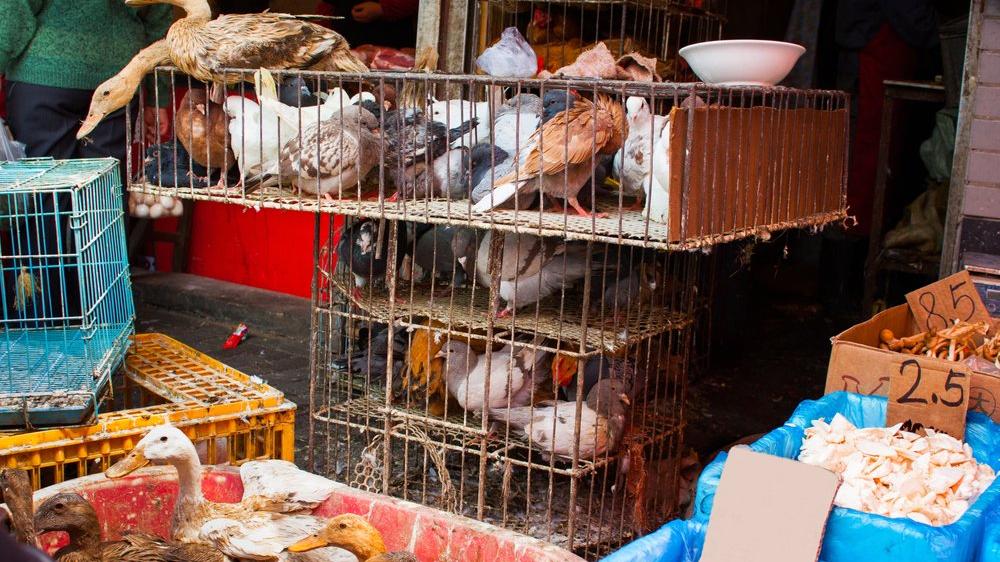 World Two remarkable studies have been published on the origins of the coronavirus pandemic, which has killed more than 6 million people worldwide and infected hundreds of millions of lives. The research concluded that the virus that caused the epidemic originated from a live animal market in Wuhan.

A study published in the science journal Science stated that the first epicenter of the epidemic was the Huanan Seafood Wholesale Market, while noting that Covid-19 spreads naturally, not in the laboratory. “Our evidence says the same thing: COVID-19 spread from the market in Wuhan,” said Professor Christian Andersen from the Scripps Research Center in California. 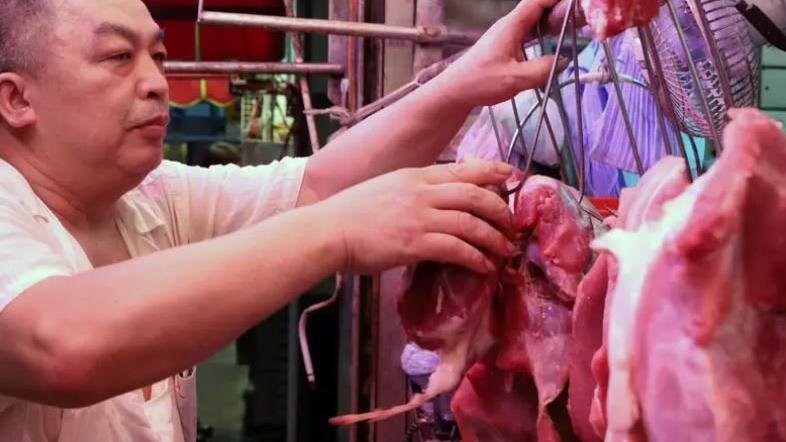 The research, which examined data obtained by Chinese authorities, examined the locations of calls for help and illnesses. abdUniversity of Arizona scientist Michael Vorobey and his colleagues announced that they had detected the virus of COVID-19 in December 2019. It was also recorded that this virus was found in 150 different places. It is seen in the data that the epidemic spread rapidly in the livestock market. 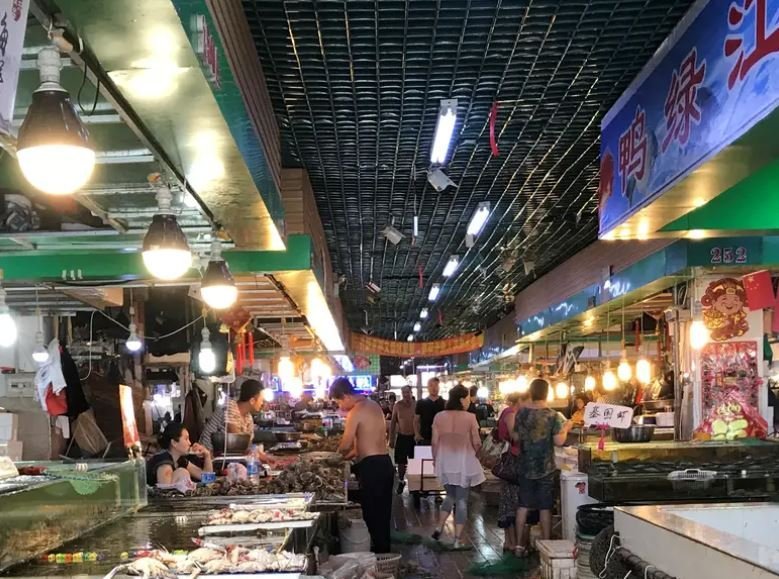 Other research has a similar result

On the other hand, in another study conducted at the University of California, both SugarThe genetic sequence of COVID-19 has been investigated both within and outside China. While the scientists discovered two different species, it was said that the virus in Wuhan was the starting point of the epidemic.

Pointing out that there are two viruses, A and B, Joel Wertheim said, “One of them is the corona virus seen in bats and the other is the virus that spreads to humans. This was evident in the samples received from the market. Wertheim also said that it is very rare to have two different viruses in such a short time.

you may be interested Long new symptoms of Kovid-19 appeared: impotence and erection problems in men