Scientists fed a diet high in resistant starch to people at high hereditary cancer risk and found that it reduced their risk of the disease by more than half.

Resistant starch is a type of carbohydrate that provides energy and is commonly found in foods such as oats, cereals, beans and light green bananas.

The international study, led by experts from the University of Newcastle and the University of Leeds in England, examined nearly 1,000 patients with Lynch syndrome, a genetic condition that predisposes people to various types of cancer.

According to a report published in the Daily Mail, study participants were given a daily dose of resistant starch equivalent to a raw banana for an average of two years. 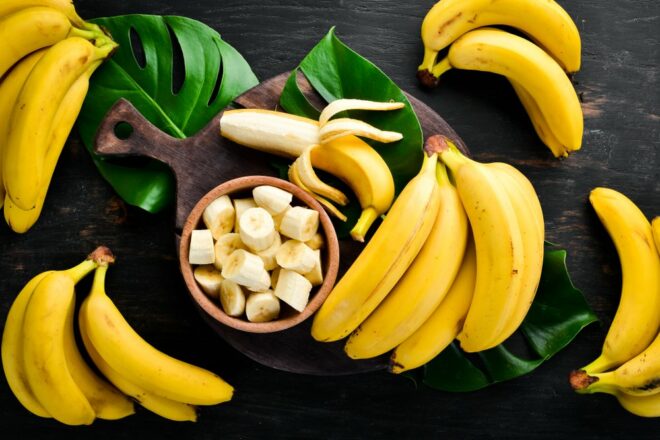 Experts found that although it did not reduce the risk of bowel cancer, the dose reduced the risk of developing cancer in other parts of the body by 60 percent.

This protective effect was particularly strong for upper gastrointestinal cancers, including cancers of the esophagus, stomach, biliary tract, pancreas and duodenum, which can be difficult to detect.

According to the study published in the journal Cancer Prevention Research, the safety persisted for 10 years after people stopped taking the supplement, and experts hope the findings could be beneficial not only for people with Lynch syndrome but also for the general population. .