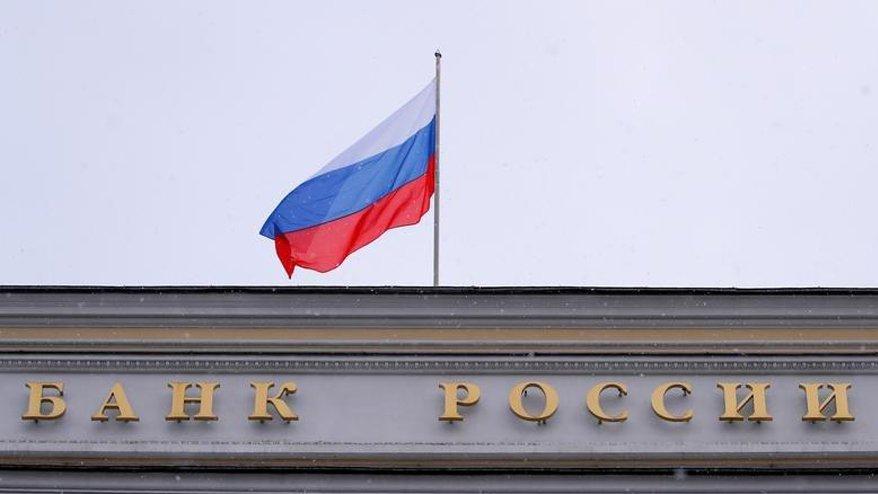 Russia retaliated against New Zealand, which imposed sanctions on many Russian diplomats, government representatives and businessmen because of Russia’s ongoing operations in Ukraine.

In a written statement given by the Russian Foreign Ministry, they include Deputy Defense Minister Mike Yadley, Deputy Commander of the Navy Shane Arendelle, Commander of Naval Operations Garin Golding, Deputy Commander of the Armed Forces Rose King, Wellington Mayor Andy Foster. Auckland Mayor Philip Bruce Goff, Dunedin Mayor It was said that 32 people, including several members of the military, mayors and journalists, were placed on the sanctions list, including President Aaron Garth Hawkins and Nelson Mayor Rachel Hadley Reese.

Regarding the sanctions decision, the ministry said, “In response to the sanctions imposed by the New Zealand government on both Russian officials and their families, as well as business and media representatives, 32 New Zealanders have been added to the sanctions list, which includes public bodies, law enforcement officials and journalists who are on the anti-Russian agenda in this country, he said, adding that the list could be extended further.