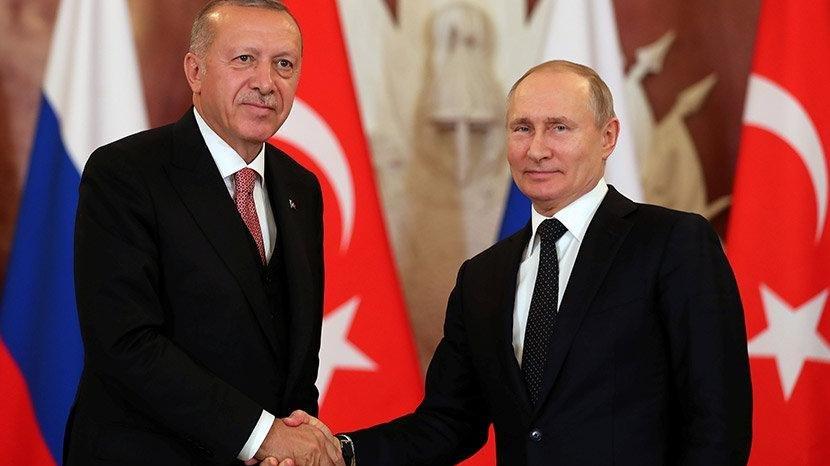 The Kremlin announced that Turkey has legitimate security concerns about Syria and will take them into account.

Kremlin spokesman Dmitry Peskov told reporters ahead of a meeting between Russian President Vladimir Putin and President Tayyip Erdogan that it was important to avoid moves that jeopardize Syria’s territorial and political integrity.

President Erdogan will meet Russian President Putin in Sochi today. The two leaders, who meet for the second time in two weeks, are also expected to discuss the Syrian agenda.