As Russia’s invasion of Ukraine enters its 158th day, a senior Russian official in Crimea announces that Ukrainian forces have attacked the center of Russia’s Black Sea Fleet. 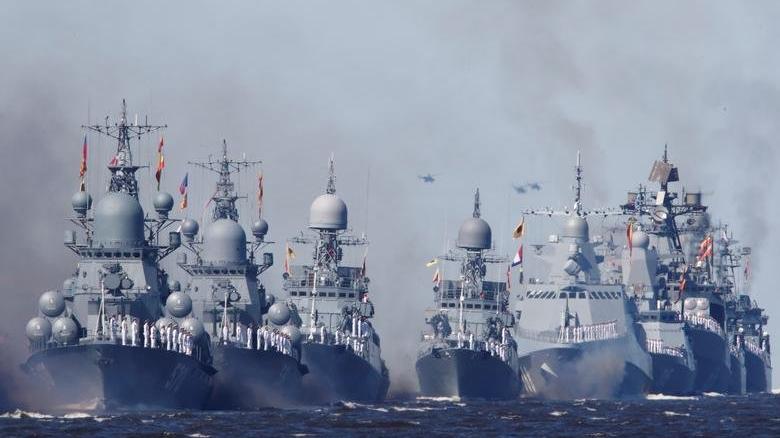 ukrainian army, RussiaIt is reported that hit the Russian fleet in Crimea, which it captured in 2014.

Sevastopol Governor Mikhail Razvozayev announced that Ukraine launched a drone strike on the Russian fleet, wounding five soldiers and canceling the Navy Day event for today. Razvozayev said, “An unidentified object hit the fleet headquarters. “As per initial indications, it was an unmanned aerial vehicle,” he said.

The Russian official called on people in the area not to step out of their homes. There was no comment from Ukraine regarding the attack.

Russian President Vladimir Putin’s St. It was announced that he would participate in Navy Day events in St. Petersburg.

you may be interested For the first time since the Russo-Ukraine War! Important meeting between USA and Russia 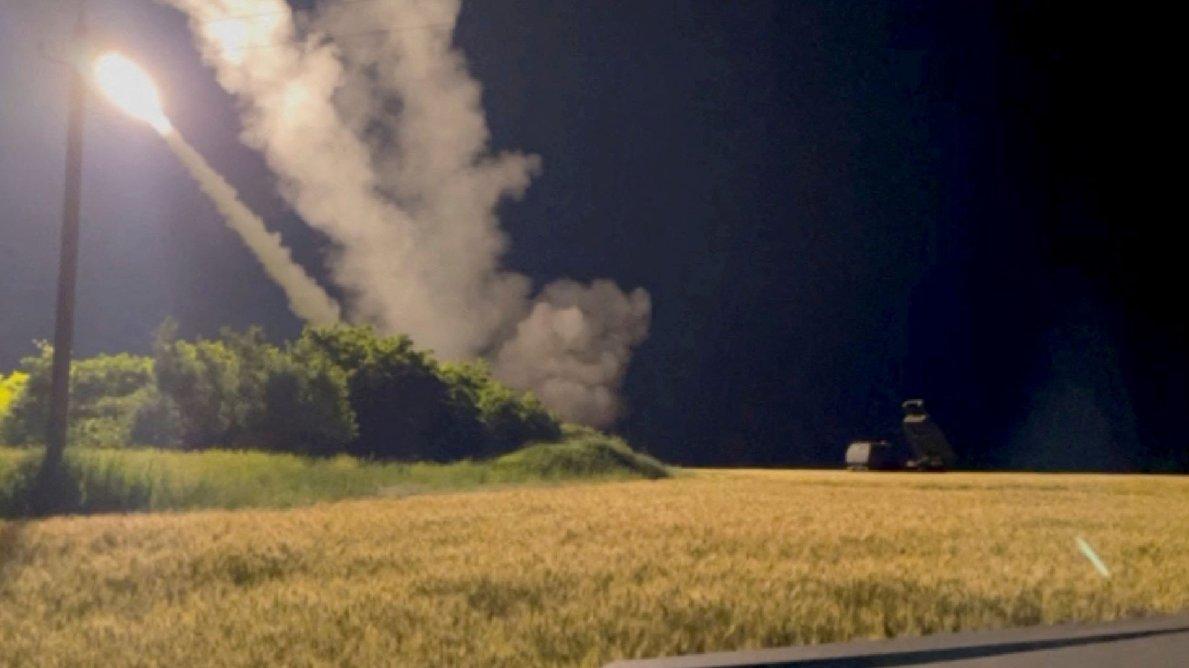 you may be interested Russia: Ukraine killed its own soldiers in missile attack