The accident happened yesterday at around 23.00 on Besiktas Ulus Neighborhood Akmarkez Road. Reportedly, the car proceeding with the help of navigation entered the opposite direction from Akmerkez Road and started heading in the direction of Levazim. 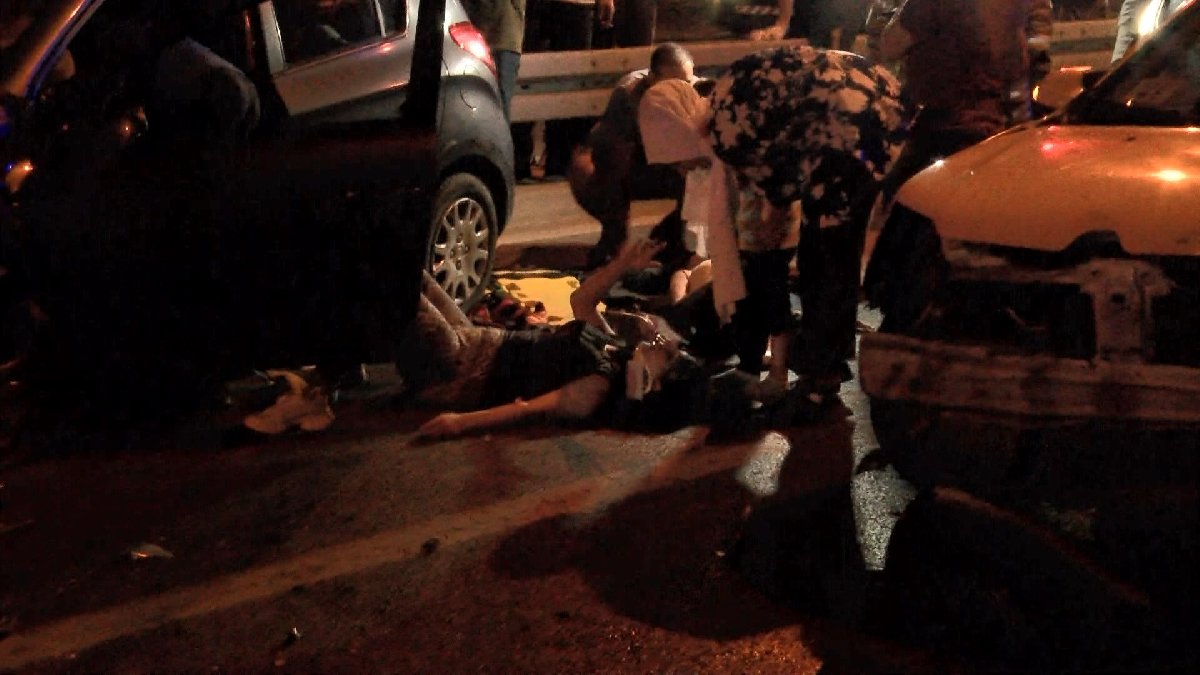 The vehicle, which entered the opposite direction, collided head-on with the taxi, which was traveling from Levazim to Akmerkez, and was carrying 4 Israeli nationals.

After the accident the car collided with the crashed vehicles and the accident site turned into a life market. On receiving the information, several teams of health, fire brigade and police were sent to the spot.

First response to the injured on site

A large number of ambulance personnel were sent to the spot after the accident. The injured were given first aid on the spot and were taken by ambulance to nearby hospitals.

7 people including women and their children were injured in the chain accident between 3 vehicles. 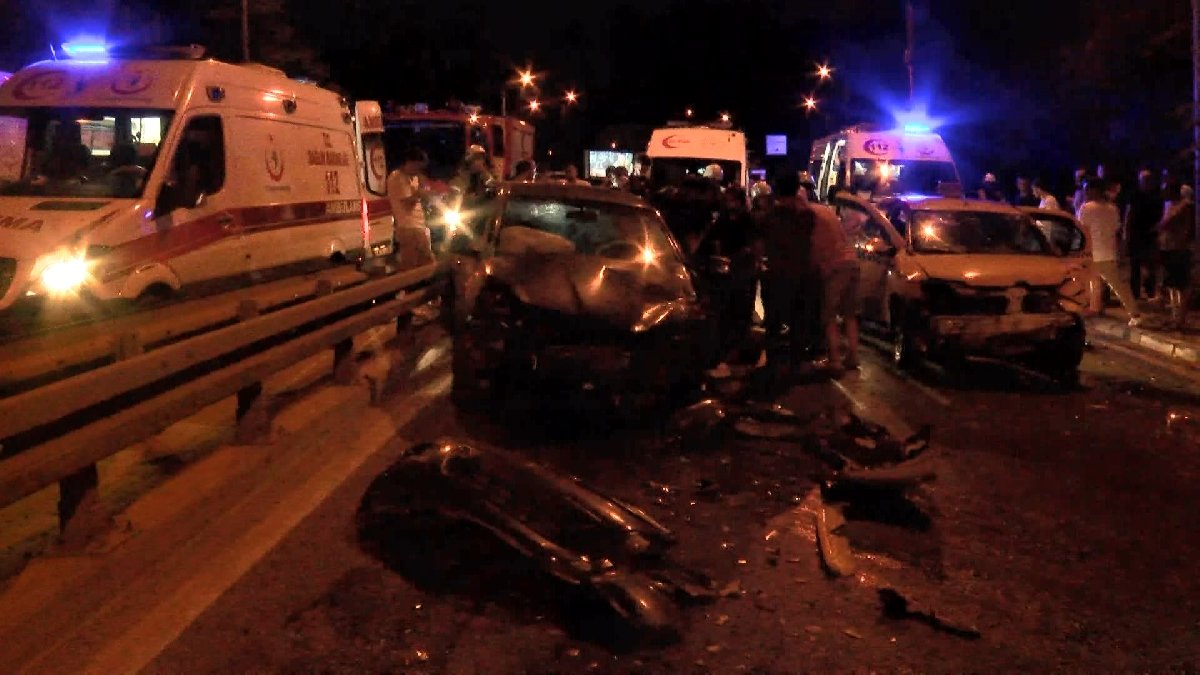 Why did navigation happen because of the accident?

Umat ​​Mert, who rushed to the aid of the injured after the accident, said that the driver in the opposite direction said the accident was caused by navigation, and said, “This vehicle was coming from above from the opposite direction. A taxi was coming from the front.” They collided directly with the taxi. They went head-on. After that the vehicle coming from behind also hit them. The injured are 2 women and a child. The user of the vehicle said that the navigation has already taken me on the wrong track. have put.

The road is completely closed, there is high traffic

Due to the accident, while the Levazim-Akmerkez direction was closed to traffic, there was heavy traffic in the area.

As soon as traffic returned to normal with the return of vehicles, police teams began studying the cause of the accident.