England, facing Germany in the women’s Euro 2022 final, defeated their opponents 2–1 in extra time to become European champions for the first time in their history. Germany, who had previously played 8 finals in this tournament and won all of them, left the field in the great match played at Wembley Stadium.

The match, which was the scene of a breathtaking clash, was watched by 17.4 million people on television and the figure was recorded as a record. The match, which was watched by 87,192 people with tickets at Wembley, attracted the highest number of spectators ever seen in a women’s football match in the United Kingdom. It was also the most-watched television broadcast of the year so far. 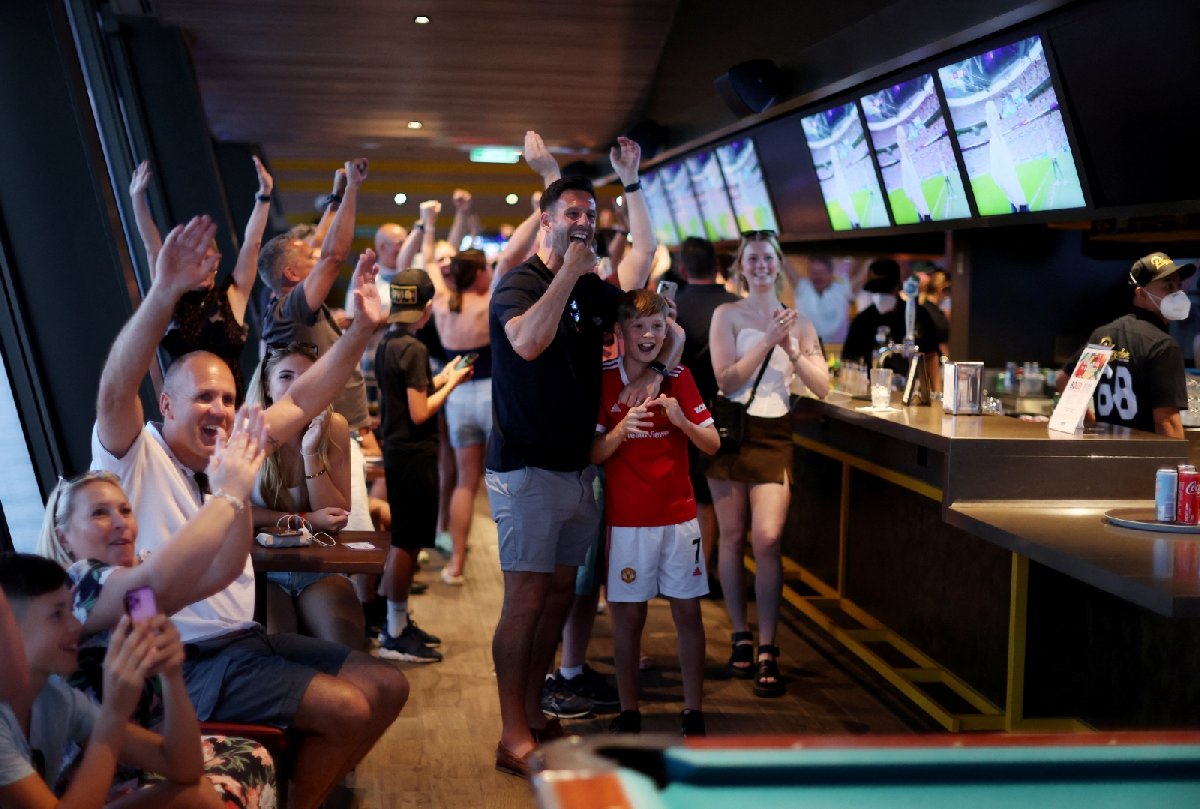 In addition to television viewers, 5.9 million people watched it online, meaning nearly a third of the UK population watched the match on Sunday. The crowd of 87,192 at Wembley was recorded as the record attendance at any European Championship match in history. 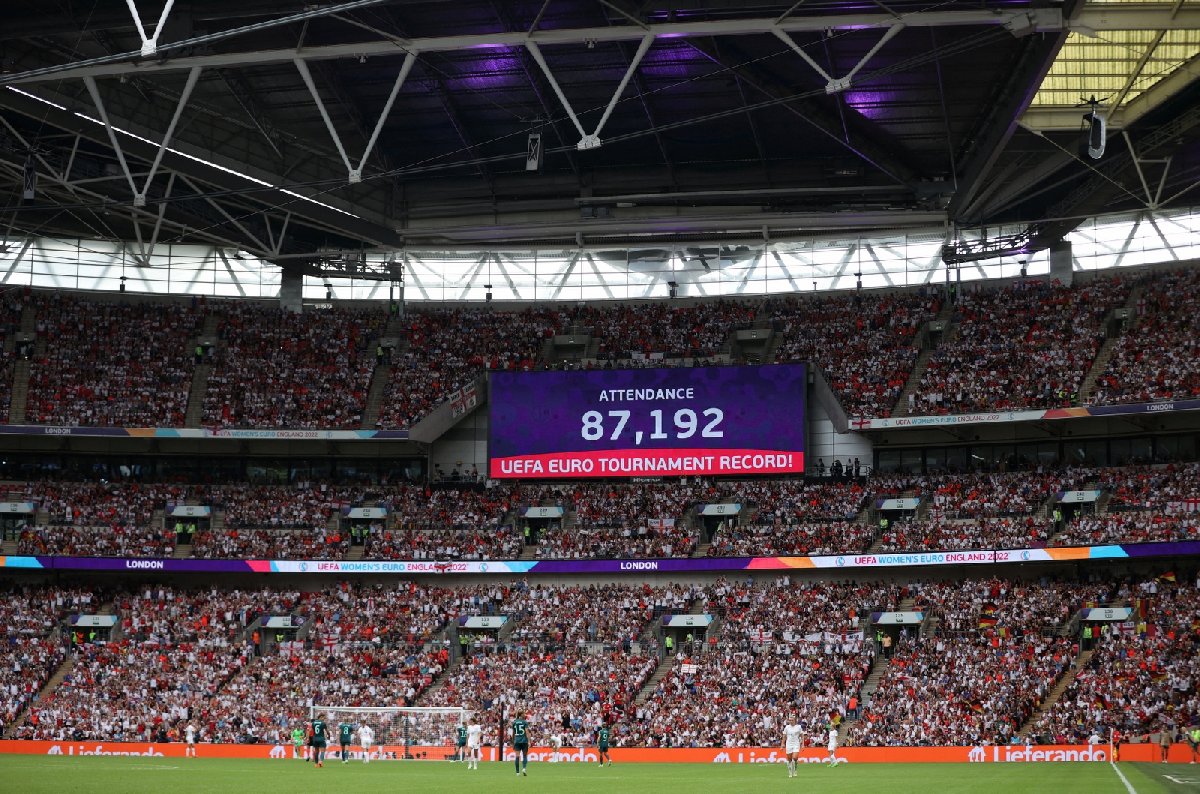 While 7.6 million people watched the match where England beat Spain in overtime in the quarter-finals, 9.3 million watched Sweden’s fight in the semi-finals.

However, the number of 17.4 million people achieved in the final dwarfs it all. 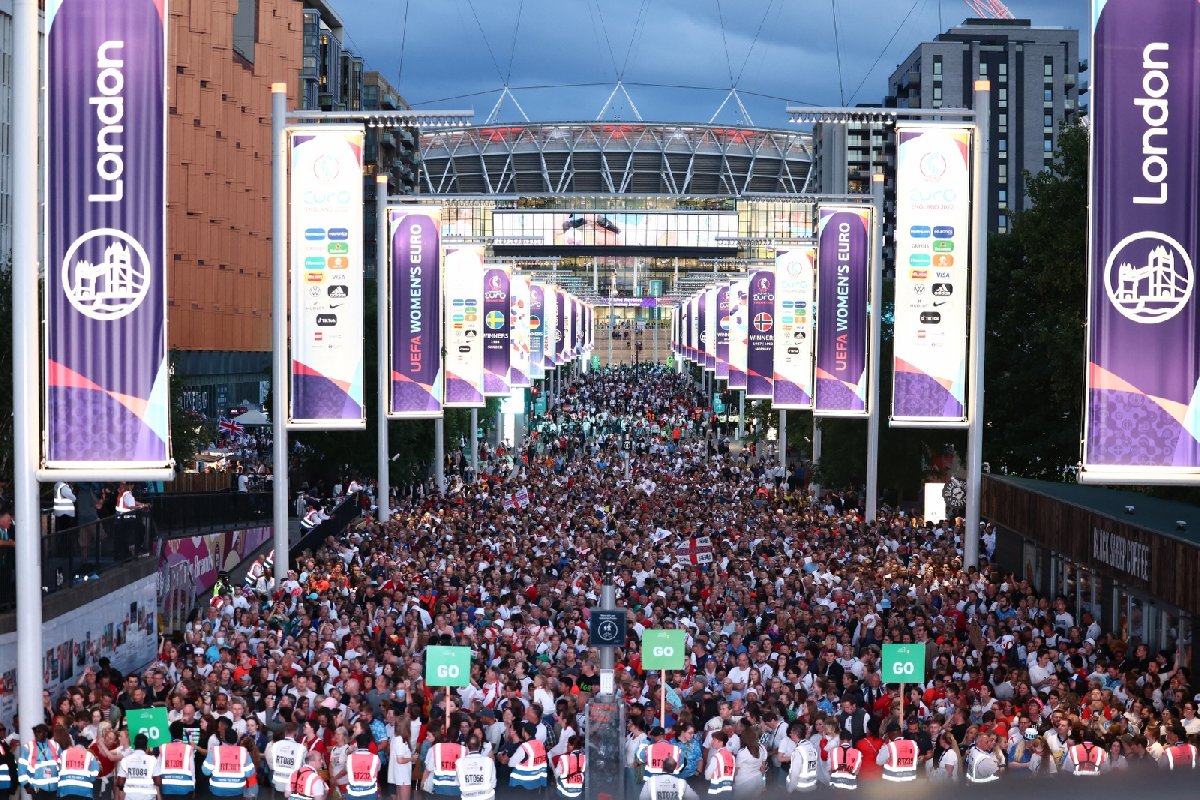 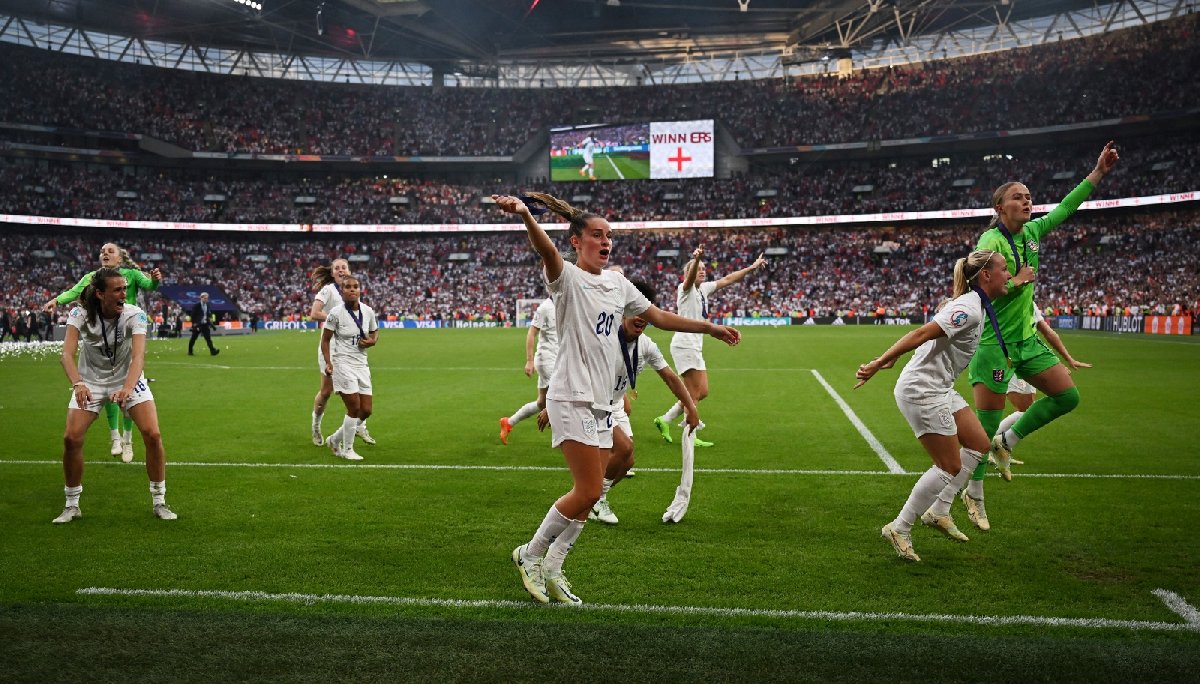