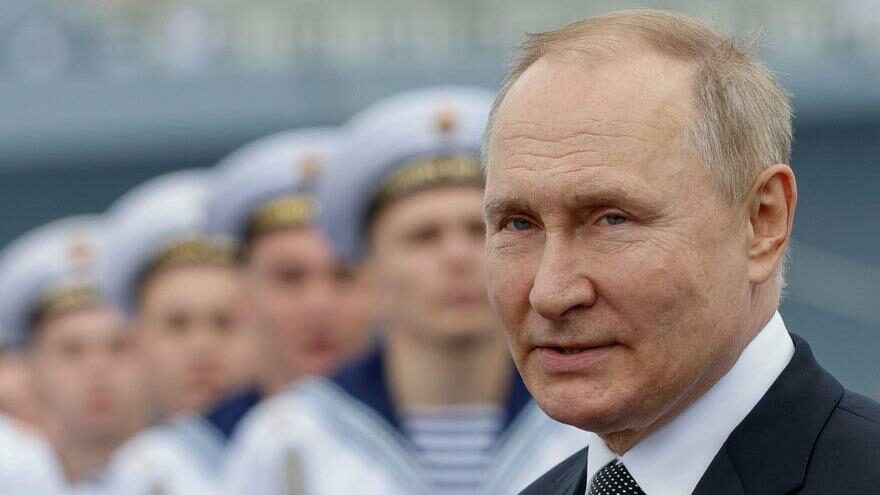 A notable claim about Russian President Vladimir Putin, who is preparing to host President Erdogan in Sochi today, has come from Ukraine.

Ukrainian intelligence sources and officials have claimed that Russian President Putin may have used a recent stunt. Major General Kirillo Budanov said that Putin’s image had changed recently, due to the use of stunts in the television program he participated in.

Budanov said the biggest difference is in Putin’s ears, while Putin’s stuntmen have different habits, attitudes and height. Having said that Putin has recently noticed serious changes in the shape of his neck and ears when he appears in public, it is necessary to pay attention to the ears when looking at the photos. “Ears are like fingerprints, and each person’s ear is unique, inimitable,” he said.

Drawing attention to the fact that Putin’s stuntmen are of different sizes and have different habits, Budanov claimed that Putin performed the stunts after meeting with President Erdogan and the Iranian president in Iran’s capital Tehran last month. was used. In images taken in Tehran last month, images of Putin getting off a plane broke the sharing record, and it was noteworthy that Putin walked slowly and immediately turned away from the cameras.