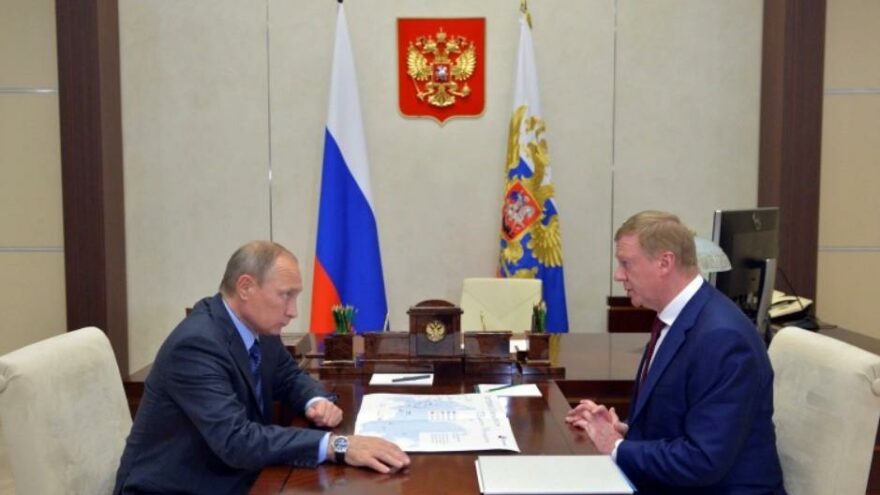 It has been announced that Anatoly Chubais, President Vladimir Putin’s former Special Envoy for Sustainable Development, one of the senior figures who resigned in Russia because of Ukraine’s invasion, had a “mysterious illness” in Europe and that his condition was critical.

Chubais, who was one of Putin’s closest names and left his post protesting the Ukrainian occupation, was treated in hospital as a result of a very rare immune disorder that affects the nervous system. It was said that Chubais, 67, suffered from Guillain-Barré syndrome, in which the body’s immune system mistakenly attacks a part of the nervous system.

The claim that a former Russian official in an unknown city in Europe was poisoned after resigning also sparked controversy. The resignation of Chubais, who has been one of the Kremlin’s important names since the 1990s, had a huge impact in Russia.

Chubais became the highest-profile Russian official to resign since the February 24 Russian attacks on Ukraine. The Russian official was a key figure as the architect of the privatization of post-Soviet Russia during the period of former President Boris Yeltsin.

Russia has come out with allegations that it has poisoned a number of names, including Russian dissident Alexei Nalvny. The death of former Russian agent Aleksandr Litvinenko in London in 2006 as a result of polonium poisoning also made a big impression on the international public.