As the Russian occupation of Ukraine enters its 158th day today, President Vladimir Putin, speaking at a Navy Day event in Russia, made terrifying statements threatening Ukraine and the West. 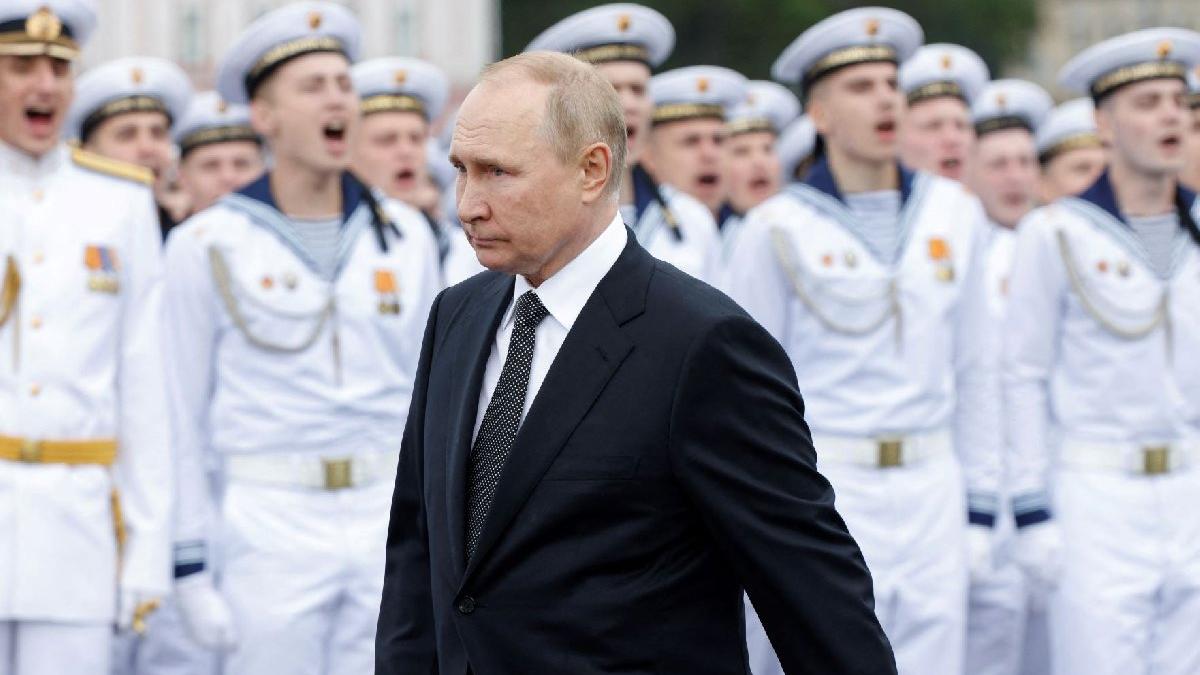 Russia President Vladimir Putin announced that the newly developed Zircon hypersonic cruise missile will be ready for use in the Russian Navy in a few months.

Speaking at the Navy Day celebrations in St Petersburg, the Russian leader said the missile, which he called “unique in the world”, would be deployed in areas that suit Russian interests. Announcing that the Admiral Gorshkov frigate attached to the Navy will be deployed with new hypersonic missiles, Putin also signed a new decree in the field of defence.

“The important point here is that the Russian Navy can respond with lightning speed to any threat to our sovereignty,” Putin said. 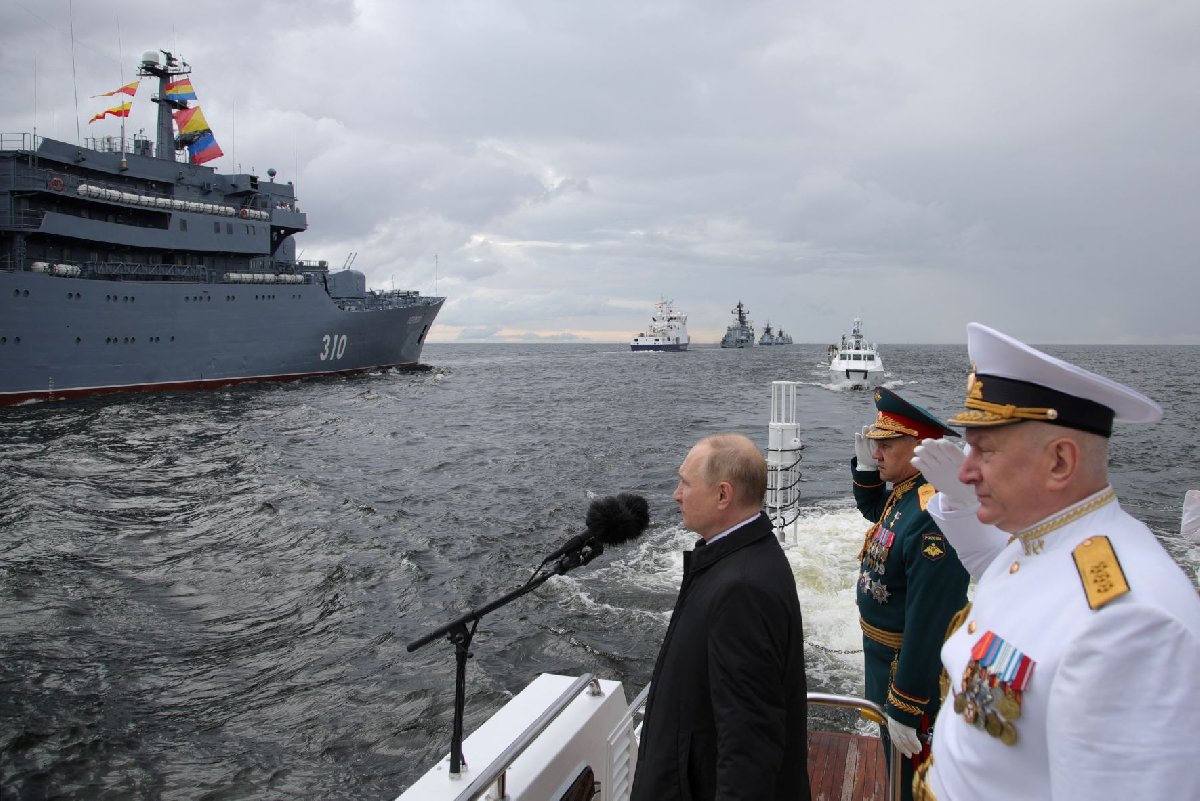 The ships of the Russian fleet also participated in the ceremony.

It is noteworthy that this statement came after the Ukrainian army attacked the Russian fleet in Crimea, which Russia captured in 2014. Navy Day events in Crimea were canceled due to the attack in which five soldiers were injured.

Russian Defense Minister Sergei Shoigu, Russian Navy Commander-in-Chief Nikolay Evmenov and Russian Army’s Western Military District Deputy Commander Vladimir Koketkov were also present at the ceremony, which was attended by Putin. The Russian Navy parade was attended by more than 40 warships, boats and submarines, 42 aircraft and 3,500 Russian naval soldiers, while Putin and his crew greeted the naval ships with a boat numbered 001, on which the Russian state emblem There was a sign.

The Zircon missile, which the Russian military recently tested on warships and submarines, can travel nine times faster than sound.

Russian President Putin previously announced that the Russian intercontinental ballistic missile Sarmat, dubbed “Satan II” by NATO, would begin use by the end of this year. Russia has announced that it can target large parts of Europe in minutes with this missile, which has the ability to hit targets from a distance of 18,000 km. 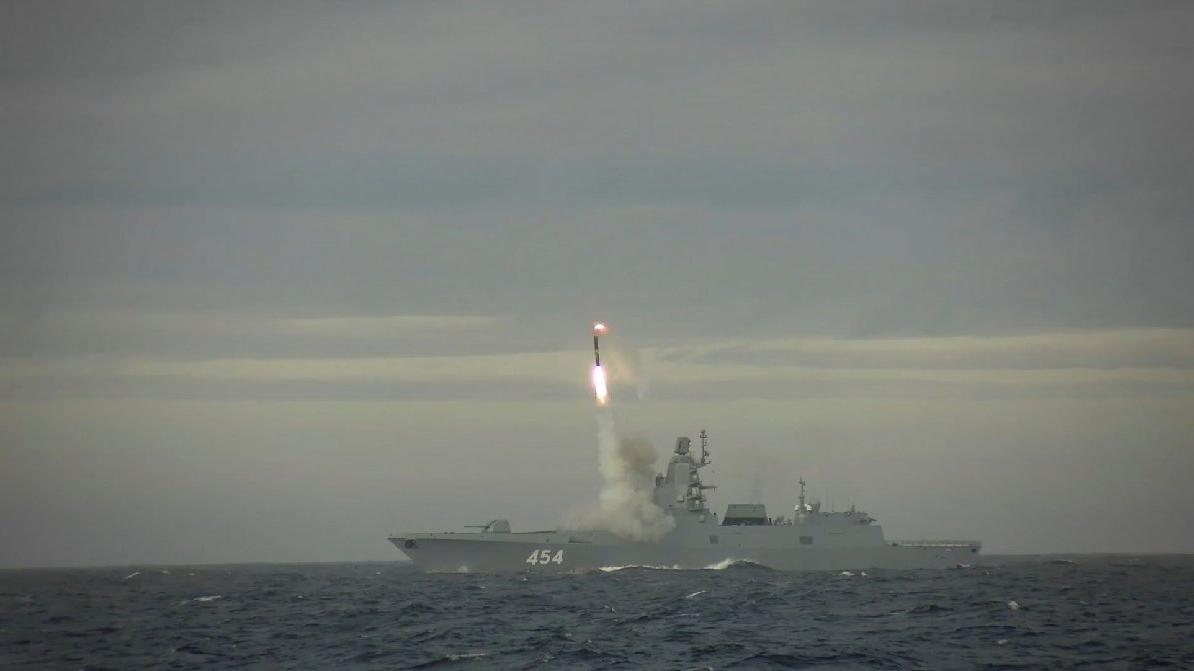 you may be interested Hypersonic cruise missile test from Russia 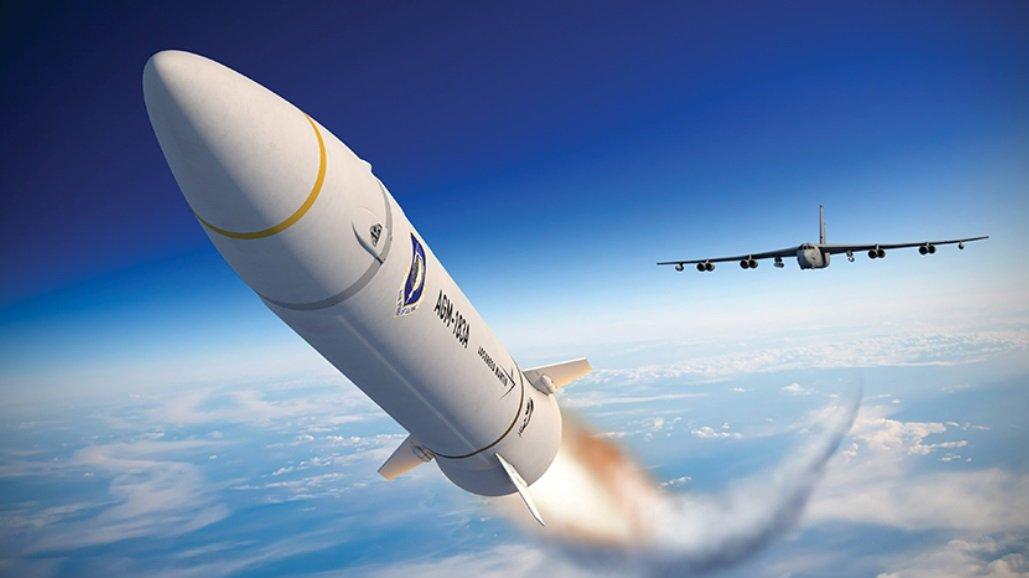